Yaaas! RuPaul’s Drag Race has been renewed for season 11 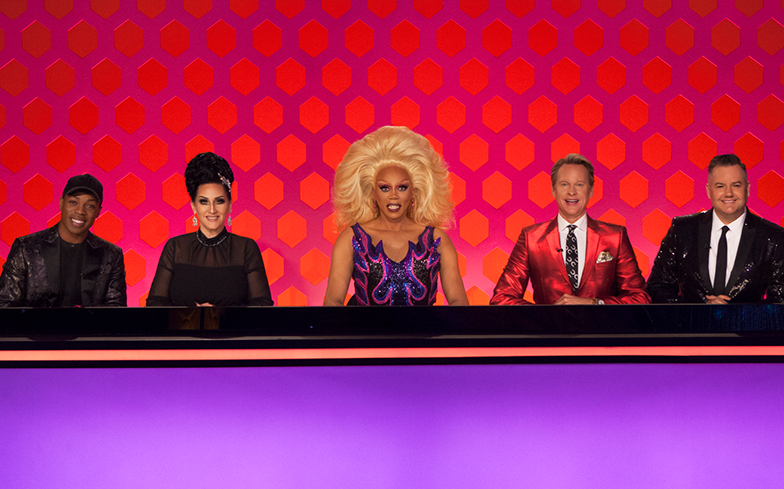 Can we get an amen?!

We’re gonna need a halle-fucking-loo up in here, because RuPaul’s Drag Race has just been renewed for its 11th season!

The show aired its record-breaking tenth season this year, which has become the most watched season in Drag Race HERstory, so, a renewable was inevitable. However, it is fan-tucking-tastic to receive official confirmation isn’t it?

“After 10 sickening seasons, the Drag Race phenomenon is just getting started,” said Mama Ru. “I want to thank VH1 for providing this amazing platform for a whole new generation of super talented drag queens.”

Senior Vice President at VH1, Pamela Post, praised the show and expressed her joy at its renewal.

“We are thrilled that ‘Drag Race’ will continue to lead the conversation of inclusion and diversity as the show embarks on its eleventh season.

“It’s unprecedented for a show to continue to grow on the scale that ‘Drag Race’ has, and it’s just the beginning.”

For her work on the show, RuPaul has received two consecutive Emmy Awards for Outstanding Reality Host.

The show has also received a highly-successful spin-off series, All Stars, which has so far spawned three seasons.

Season 10 is still on air, and the final four queens will face their hardest challenge this week: to write, record and choreograph an original verse for the remix of RuPaul’s track American.

Click here for everything that’s happened so far on Drag Race season 10.