Yaaas! RuPaul’s Drag Race All Stars has been renewed for season 4 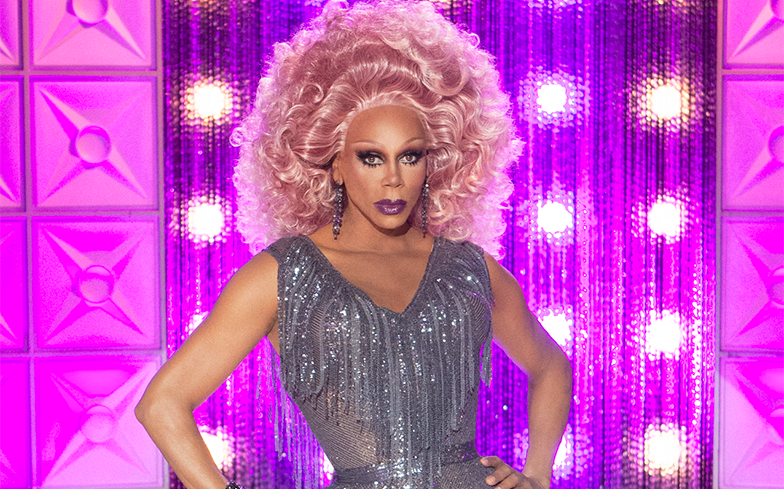 Chad Michaels. Alaska. Trixie Mattel. Who will be the next queen to join the Drag Race Hall of Fame?

VH1 have finally announced a fourth season of RuPaul’s Drag Race All Stars!

Pamela Host – boss at VH1 – said yesterday (22 August): “This franchise is truly a force to be reckoned with.

It was already assumed we’d receive a fourth season after the record-breaking numbers of All Stars 3 earlier this year – and the T spilt by Mama Ru and Michelle on their latest podcast – but this is the first time it’s been officially confirmed.

During their podcast – What’s The Tee? – RuPaul admitted to going “friggin’ crazy” on the judging panel for All Stars 4.

Related: Did Willam just give away a massive Drag Race All Stars spoiler?