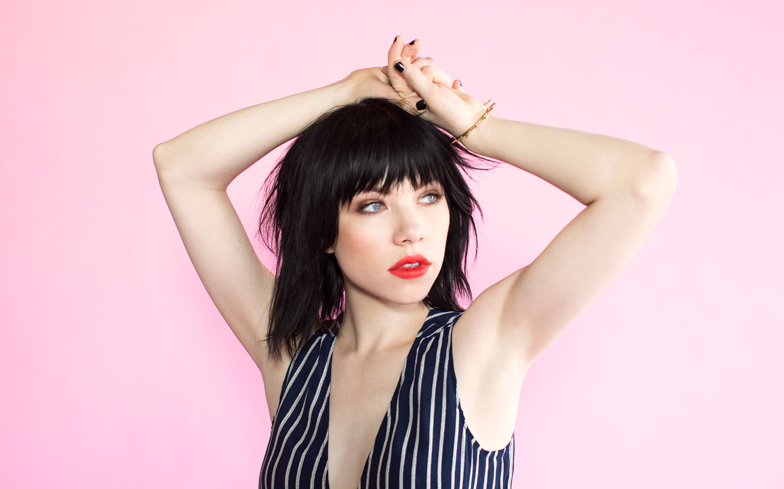 It’s been three years since Carly Rae Jepsen dropped her third studio album, Emotion, and gave us pop PERFECTION with songs such as I Really Like You, Your Type, Run Away with Me, All That, etc.

Since its release, fans (and us) have been thirsty-as-f**k for brand new content (which she did provide with Emotion: Side B, so cheers Carly!), and now – finally – it looks like the time has come for another album.

The Canadian singer/songwriter has updated her Instagram bio with – “When you move it’s like a disco darling – all my dreams come true” – so naturally, fans have assumed they’re lyrics from a forthcoming track.

It sounds pretty legit, considering Carly said this to the Vancouver Sun in 2016: “I can’t explain what we’re doing right now, but we’re very much into disco-y things, whatever this next album may or may not turn out to be.”

She also told The Fader: “I really started [the new album] from a disco-inspired place… Like Donna Summer: dreamy, sexy disco…”

Yaaas! Bring it on!

Carly’s first international release, Kiss, spawned the number one single, Call Me Maybe, which became the best selling single of the century by a female artist.

Emotion – her follow-up record- received widespread acclaim from fans and critics upon release, and has been labelled by several publications as one of the best pop albums of the decade.

While we wait for her fourth album, let’s revisit one of her most underrated anthems…