Yaaas henny! RuPaul is filming a pilot for a daytime talk show 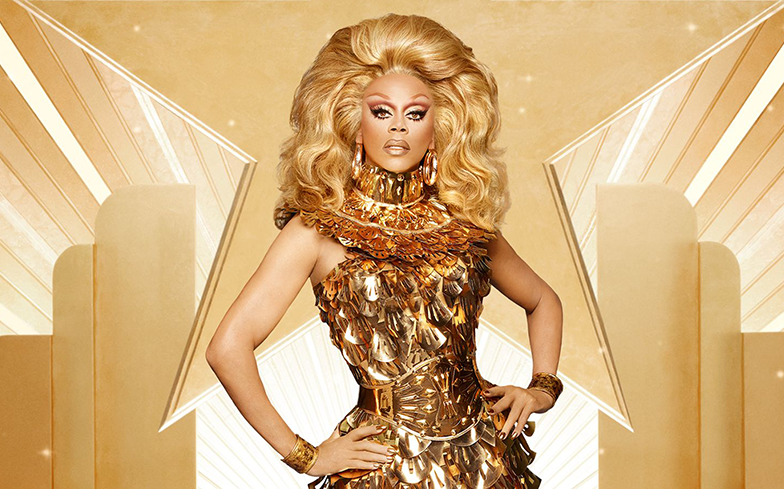 RuPaul is providing her charisma, uniqueness, nerve and talent for a daytime talk show (!).

According to Variety, the Drag Race host is filming a pilot for Telepictures, the syndication production behind The Real and Ellen DeGeneres’ acclaimed, Emmy-winning comedy talk show.

Filmed in front of a live audience, the show will feature the Glamazon as he brings his “unique, positive and aspirational point of view to the format”, where he will interview celebrities and discuss popular culture.

Drag Race and Ireland’s Got Talent judge Michelle Visage is expected to be involved in a “major” capacity.

Earlier this year, it was revealed that Mama Ru will star in a 10-episode comedy series from Netflix.

He will star as Ruby Red, a “bigger-than-life but down-on-her-luck drag queen” who travels across America in a rundown 1990’s R/V, accompanied by a wise-cracking 11-year-old orphan called AJ.

The two-time Emmy winner will write and executive produce the show alongside Michael Patrick King, who is best known for directing, writing and producing Sex and the City, as well as its two spin-off feature films.

Drag Race was also renewed for an 11th season, and is expected to air its fourth edition of All Stars next year.

Related: RuPaul’s Drag Race is the most important show in TV HERstory, and here’s why.