Yaaas! Drag Race’s Katya will be returning to DragWorld UK this year 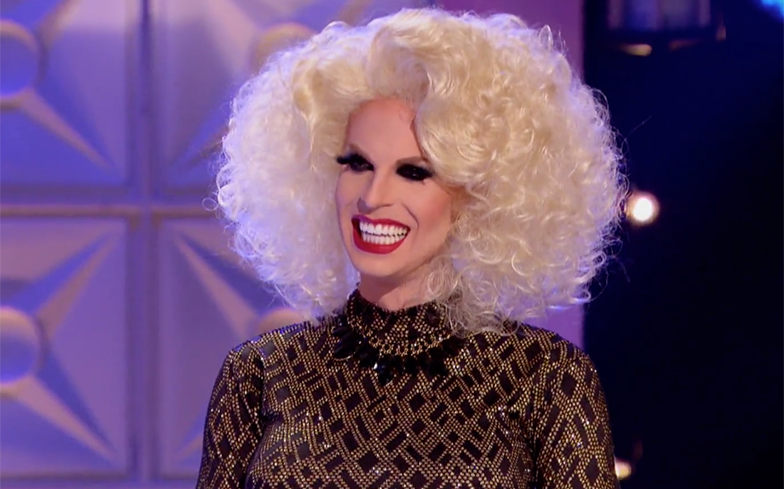 London’s beautiful Olympia Convention Hall is set to play host to countless queens for Q&As, panels, fashion extravaganzas, meet & greets, and will welcome thousands of fans from over Europe.

There was doubt over Katya’s return due to her absence at this year’s DragCon.

Earlier this year, the fan-favourite queen told fans that she will be taking a break from drag due to mental health issues.

“It was time to take a vacation, because my health, the drugs, my brain, that wasn’t good,” said Katya. “But I am not crazy, you understand of course. I’m a language student first, an artist second, a drag queen third. Health is the most important thing for me.”

I will be at @DragWorldUK in August!
You come! M&G info coming soon

The All Stars 2 finalist – and Russian hooker – made her return to social media back in March with a gif of Michelle Pfeiffer in her iconic role as Catwoman in Batman Returns, alongside the caption: “The Bitch is Back.”

Shortly after, on her podcast Whimsically Volatile, Katya revealed that she relapsed on meth, experienced a “complete total psychotic break from reality” and “couldn’t tell what was real or not real.”

Katya’s DragWorld appearance will be her first drag appearance since her comments in January.

Buy your tickets for this year’s DragWorld – including meet and greets for Katya – at www.dragworld.co.uk.