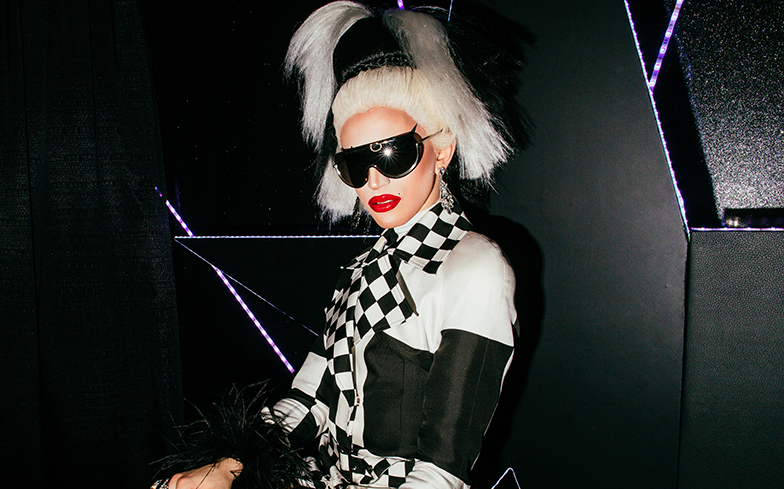 Burn Rubber is now available on iTunes and streaming services.

She added: “It’s definitely one of those song you can pump at the gym, pump at the club, pump on the MTA – it doesn’t matter where or when — it’s always time to burn rubber.”

Get your jush below:

The finale sashayed to record ratings for the iconic drag reality show, earning roughly 527,000 viewers in the 18-49 demographic.

Shortly after her victory, Aquaria told Entertainment Weekly: “I could not be more happy. This is obviously everything I wanted going into the competition, and I finally made it to the spotlight.

“No one will make it further than I made it. It’s just a whole lot of smiles!”

Related: RuPaul’s Drag Race is the important queer show in TV HERstory, and here’s why.