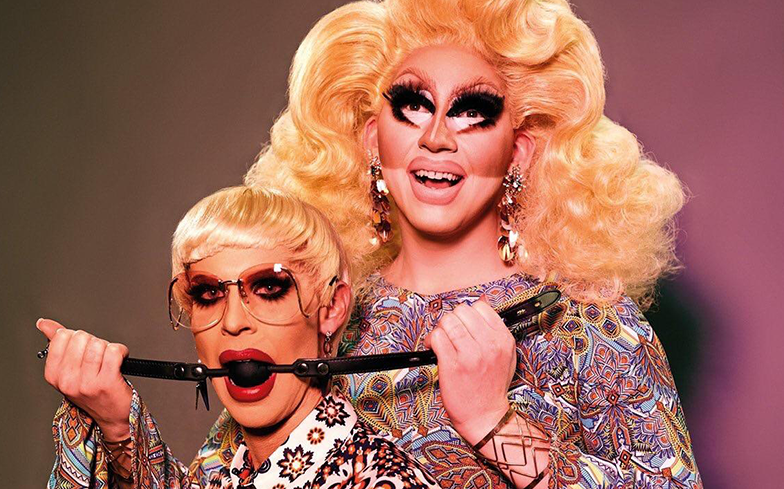 RuPaul’s Drag Race fan-favourites Trixie and Katya are reuniting for a new season of UNHhhh.

The comedy duo, who have both appeared on the Emmy winning series (and All Stars), haven’t collaborated much this year because of Katya’s hiatus from drag.

“Hi, my name is not Katya. I am Brian, a recovering drug addict and workaholic. I need to take some personal time for my mental health to heal and recover. All of my tours and shows will be postponed until 2019,” she said at the time.

It wasn’t too long before she announced her return. In March, she posted “the bitch is back” on social media, before later confirming her first official appearance as Katya would be at DragWorld UK, Europe’s largest drag convention, in August.

Fans were over the moon to hear that their favourite queen would be returning to drag, but were still left wondering if they’d ever get to see Katya reunite with long-time friend and partner Trixie Mattel.

Fortunately, it’s now been confirmed that the pair will join forces once again for their hit web series, UNHhhh.

The two announced more episodes during their DragCon panel on Saturday (29 September), along with a trailer, which was met with thunderous applause from the crowd.

Trixie also confirmed the release date for the new season on Twitter. Take a look below.