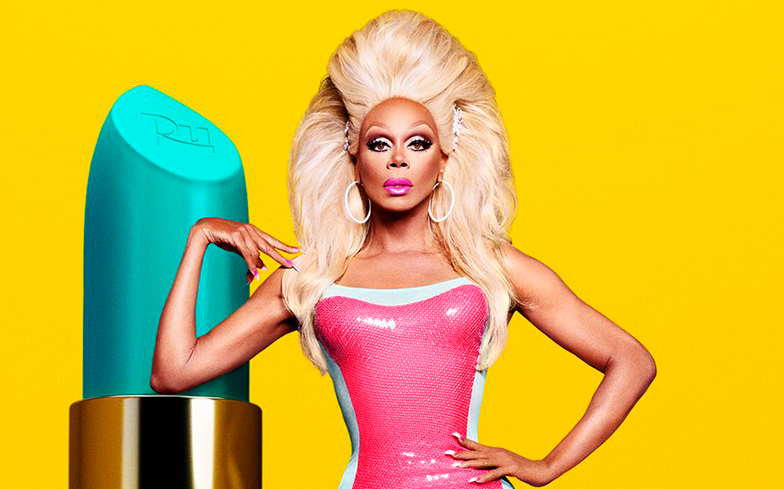 Netflix UK & Ireland have just announced that the 11th season of RuPaul’s Drag Race *and* Untucked will air on the streaming service every Friday (!).

Their Twitter account confirmed that the highly-anticipated season will air on their platform last week, but we hadn’t received any news about the show’s half hour spin-off show, Untucked… until now.

Each year, UK fans wait with bated breath to see if Untucked will be made available in the country, but it’s never come to fruition. Because it only airs on the show’s official YouTube channel, fans have continuously had to use a proxy or watch it in low-res.

But now, we get to watch it on Netflix in high-res – can you believe? Can we get an amen or a halleloo up in here puh-leez?!

oh ya'll wanted a twist? we have new drag race weekly from this friday AND S11 untucked on the same day. pic.twitter.com/LcqU6sN7I6

The premiere of Drag Race season 11 will see the debut of American singer-songwriter and Drag Race superfan, Miley Cyrus, who will go “undercover in the workroom to spy on the new cast of queens.”