Xavier Dolan hits out at films being labeled as gay: “We never talk about heterosexual films” 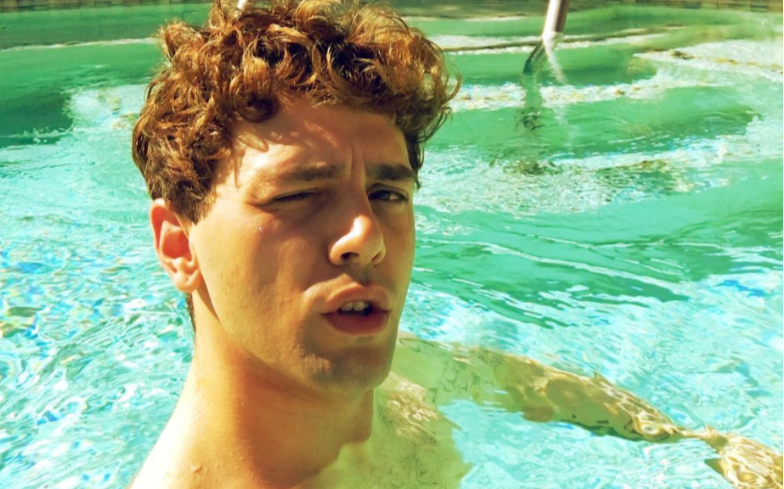 The actor was speaking at a press conference.

Director and actor Xavier Dolan has voiced annoyances that his latest film, Matthias & Maxime is being described as a ‘gay’ film. The film focuses on two friends who come to realise they have feelings for each other when they kiss during a short film.

Speaking at the press conference, Dolan said: “This film is not gay, it’s life. We never talk about heterosexual films. ‘Oh, I saw this great heterosexual love story.’

“For me, it’s not a story of homosexuality or gay love. Ultimately, I don’t think that the two protagonists are aware that it is gay love. It’s love.”

Speaking to the New York Times about the film, Xavier said: “The movie is about toxic notions of masculinity we’ve been given by society, but this group of friends, all of them feel very liberal, very accepting.

“In this group, homosexuality is clearly not a problem for anyone, and no one seems shocked by the existence of that kiss. The only characters that are troubled by it are the lead characters, because their notions of masculinity and how they see themselves are threatened by the kiss.”

He added: “The two characters are at a place where they might be young, but they’re not young enough to be part of this new generation that feels so much more freedom and independence from labels.

“Notions of sexuality and gender were not as evolved, and thank God they are now, but it doesn’t mean we don’t still have blockages in our mind that keep us from embracing these possibilities.”

Xavier Dolan will be playing Maxime in the film, opposite Gabriel D’Almeida Freitas, who plays Matthias. And you can also catch Dolan in It: Chapter Two as gay character Adrian Mellon, when it releases on 6 September. Just don’t get too attached…