X-Men’s Gambit could have been bisexual 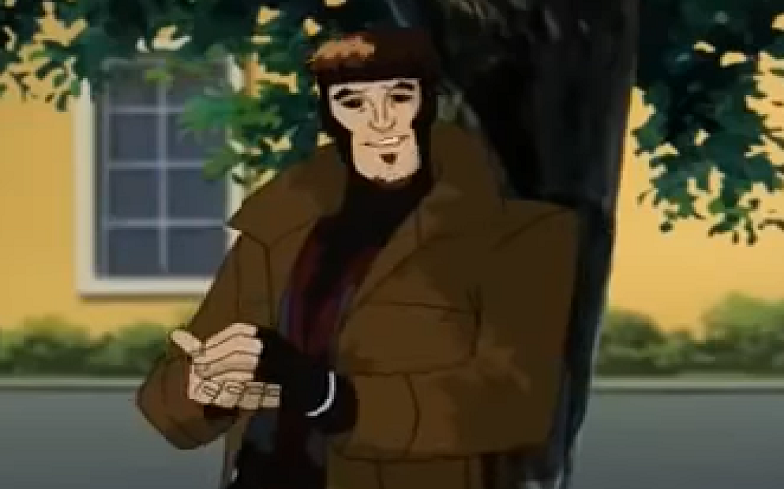 James Asmus, the writer of the solo Gambit series in 2012, has revealed that he wanted the character to be bisexual.

When a reader of the comics asked him about it, Asmus responded, saying: “It’s true that I was interested in revealing Gambit to be bisexual in our series – with us first seeing him seduce a man on one of his missions, and soon thereafter meeting a member of the thieves guild Gambit previously had a more significant relationship with in his pre-X-Men debut.”

Unfortunately, Asmus then revealed that a decision taken higher-up shot his idea down. “I never got past pitching the first part, though, as word came down we wouldn’t be redefining the character as such.”

Related: This Marvel superhero just had his first gay kiss, and it was adorable

Asmus then clarified some more details, saying: “A few important disclaimers, though… first, I have no idea how high or low on the totem pole that decision was made, or for what reasons – but my editor on the book was the fabulous Daniel Ketcham who is an out man and prominent voice for LBGT diversity in comics.

“Though the memory is hazy (I pitched a LOT of different ideas for that book) I don’t think he was keen on the idea just from a practical / story stand point.

“And as I mentioned, I had lots of different concepts I was happy to explore – so in fairness, the No wasn’t something I fought against. And in hindsight, maybe that pitch was too half-baked?”

However, Asmus didn’t rule out the possibility of the character being bisexual, as he finished his answer by saying: “Either way, we never did anything to go against the idea he’s bisexual. So maybe someone else will craft that story?”

Well, with a solo Gambit movie releasing in 2019 with Channing Tatum as the lead role, maybe then would be a good time to explore this.

If Gambit does come out as bisexual, he’ll join Iceman in representing LGBTQ people in the comics, as the ice-cold hero came out in 2015, and had his first gay kiss last year.