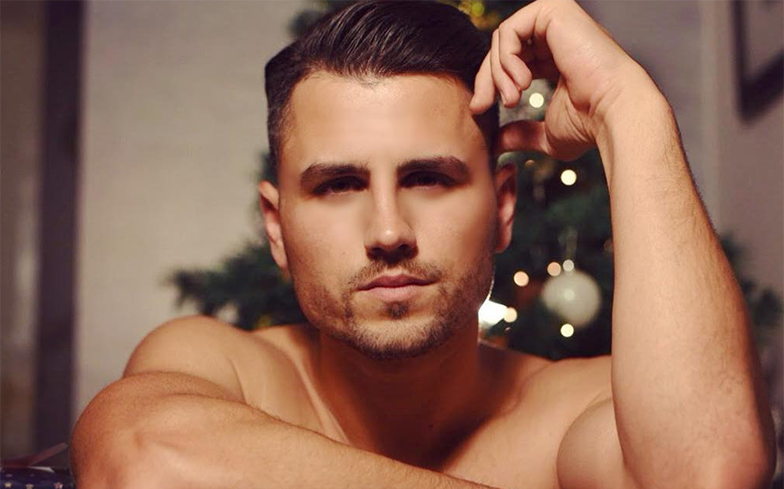 “I can’t believe we’re talking about this in 2019 as if being gay is some kind of illness.”

Ben Camille, host of X Factor Malta, went live on his personal Instagram account yesterday to address the issue of gay ‘conversion therapy’ after continued backlash against the show for showing a clip in which a contestant claims to be “ex-gay” and calls same-sex marriage a sin.

Camille himself is straight, but has proven himself an ally with the message he delivered yesterday, saying “I can’t believe were talking about this in 2019 as if being gay is some kind of illness […] If you’re a boy or a girl and you feel you have not yet come to terms with your sexuality, there’s absolutely nothing wrong with that”.

He goes on to say that if if someone wants to change then there is no problem, but that really there is no need to change to begin with. He uses examples of what he calls rational reasons to change for example, anxiety, or fear of flying, and (cringe) being overweight.

“Nothing would hurt me as much…it kills me…to know that there is a boy out there who is worried to express, due to the fear of being physically or mentally bullied by someone else, it’s scary.”

Malta was the first EU country to ban Conversion Therapy in 2016, but it continues to be legal in many places across the world, and can be incredibly damaging to the patient.

The practice is still legal in the UK, and the charity Stonewall reports that of over 1300 accredited mental health professionals surveyed, more than 200 had offered patients a form of conversion therapy.

Related: New report suggests that 10% of LGBTQ Australians are at risk of ‘conversion therapy’.