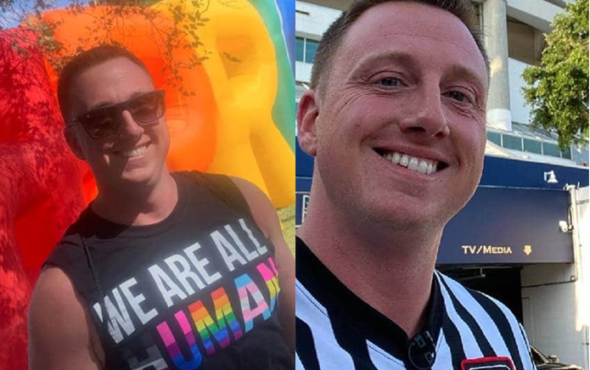 WWE Raw referee Shawn Bennet has publicly opened up about his sexuality for National Coming Out Day.

Bennet, who currently works in the pro-wresting industry, admitted he was “terrified” of living authentically as himself due to fear it would impact his career and personal life.

Taking to Instagram, the WWE Raw referee shared an emotional post expressing why he chose to stay closeted in his profession for so many years.

“I did my best to suppress any and all homosexual thoughts before and after that for a long time. I once long term dated a woman and for a while, tried to live my life that way,” the post read.

“I didn’t come to my own full realization about myself until early 20s. That’s when I knew it was the way of life that would make me happy. As cliche as it sounds, I feel I was born this way.”

Having started his referee career at 14, Bennet soon found comfort in his identity and disclosed his sexuality to those close around him.

“I came out to friends and family in my late twenties. That’s when I stopped hiding it, but would never put myself out there in anyway. People that knew, knew. People that asked, I would be truthful with. There are still important people in my life that I have never literally told.” 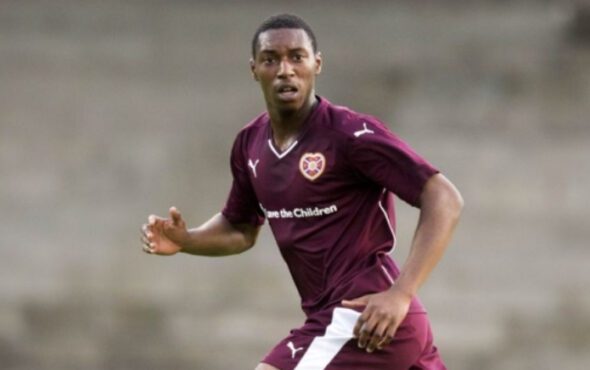 Footballer Jahmal Howlett-Mundle opens up about “overwhelming” coming out journey

Despite this personal progress, he was still concerned about what his identity would mean for his career: “[I spent the] first 10 years involved in pro-wrestling terrified of my own sexuality.”

Now, the pro referee has come to a place of confidence and feels more “strongly about sharing myself” to help make a difference.

Closing off his impassioned social media post, Bennet positively shared he is happy with being gay and public about it.

“I’m proud of who I am, what I’ve accomplished, where my life is headed, and my way of life. Like everyone else, at the end of the day I just want to be happy, to give and receive love, both to myself and others,” he wrote.

There are few publicly out diverse LGBTQ+ stars in the world of wrestling, making Bennet’s visibility vital for young fans.

In 2020, WWE star Kayla Braxton took to social media to come out as bisexual in a heartwarming post. In the same year, WWE star Tegan Nox also came out as gay and introduced girlfriend to her fan over Instagram.

We are seeing a greater movement of athletes coming out publicly as LGBTQ+ and thriving in their industries.

Related: Is sport ready for a new generation of out and proud queer athletes?