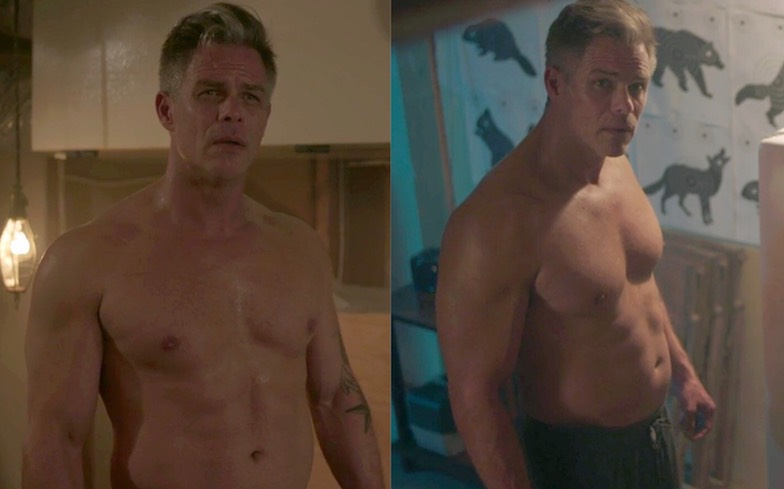 Veronica Lodge was the lucky character to witness the 48-year-old’s muscular physique, remarking how shocked she was over his impressive condition.

We’re not sure how she kept her composure tbh, we would’ve been at a loss for breath, salivating at the mouth, weak at the knees etc.

Anyway, take a look at the scorching hot scene below. 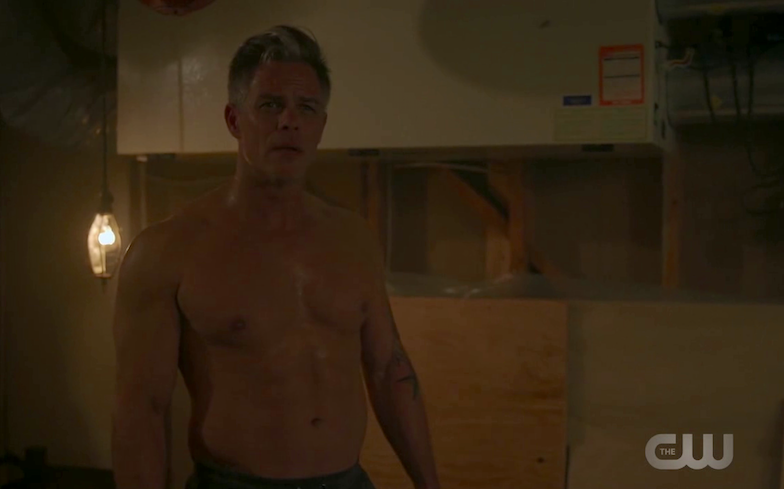 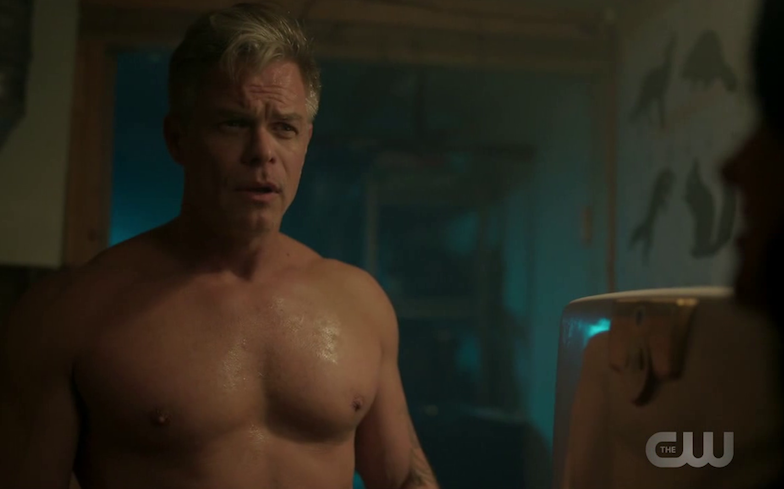 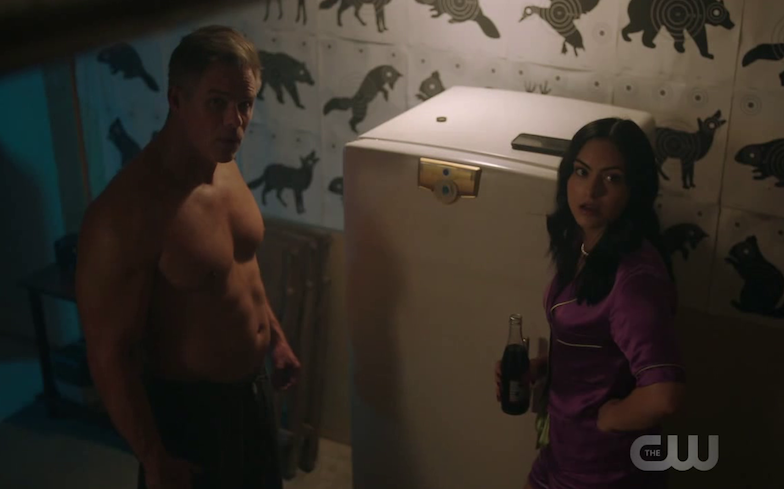 Fans of Riverdale were quick to share their thirst for the silver fox on social media, with one commenting: “Who knew that Sheriff Keller would look like that?!? Jughead and Archie have some competition now!! Wowzaa!!”

Another said: “Ugh I’m still obsessing over Sheriff Keller’s hot body! I wanna lick that hot sweaty body all over!”

See the best reactions below:

Who knew that Sheriff Keller would look like that?!? Jughead and Archie have some competition now!! Wowzaa!! ???????? @CW_Riverdale

Sheriff Keller's such a daddeeeeehhhh.

sheriff keller is probably one of the biggest plot twists in this series….. NEVER KNEW, NEVER REALIZED ????????????

Everyone thinks Archie is good looking, but did y'all SEE sheriff Keller in the last riverdale episode