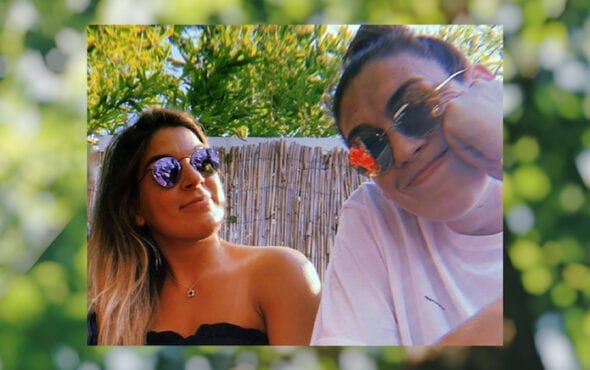 The pair were engaged in Arizona’s Papago Park on May 2 where 26-year-old Stewart got down on one knee and asked Xargay to marry her.

Stewart, a forward Seattle Storm player, has a strong record of wins with the team. The American pro basketball team has won four championship titles in total with Stewart contributing to the wins in 2018 and 2020.

Posting on social media, the basketball star shared a photo of herself proposing to Xargay.

The Spanish player confirmed the news with an Instagram post of her own: “Life isn’t just about the moments, it’s about who we share them with! I said YES.”

Both women were flooding with praise and congratulations from fellow teammates and pro athletes.

“So happy for you two! If y’all can make it through the bubble you goooooood!!!!” Megan Rapinoe commented under Xargay’s post.

An Olympic gold medalist and All-Star champion, Stewart is entering her fifth season in the women’s basketball pro league.

The athlete is expected to make the cut at the Olympics later this year representing the United States.

Xargay has previously played for Phoenix Mercury of the WNBA and is currently on the team Uni Girona CB. The 30-year-old also has a silver medal under her belt from a Spanish win in the Rio 2016 Olympics.