Willam receives Emmy nomination for his work on Eastsiders 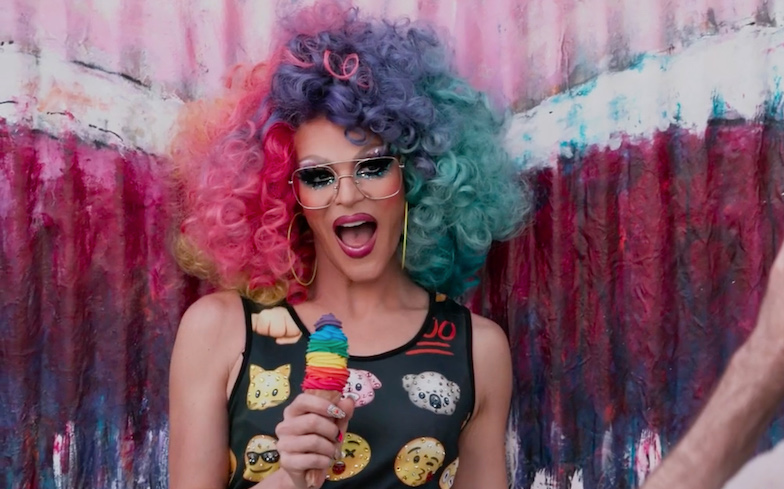 Condragulations are in order for Willam.

For his work as Douglas/Gomorrah Rayon on LGBTQ+ series Eastsiders, Willam is up for Best Supporting Actor in a Digital Drama Series. It is believed to be the first time a drag queen has been nominated for an Emmy in an acting category.

Willam celebrated the news on Twitter, saying it’s an “#honortobenominated.”

Set in Silver Lake, Los Angeles, the dark comedy series follows on-and-off couple Thom (Van Hansis) and Cal – played by series creator and writer Kit Williamson – as they struggle to come to terms with their infidelity and substance abuse.

After four critically-acclaimed seasons, Eastsiders sadly came to an end earlier this year. If you haven’t seen it, don’t worry: the entire series is available to stream now on Netflix. Get binging!

Watch the trailer for the first season of Eastsiders below.