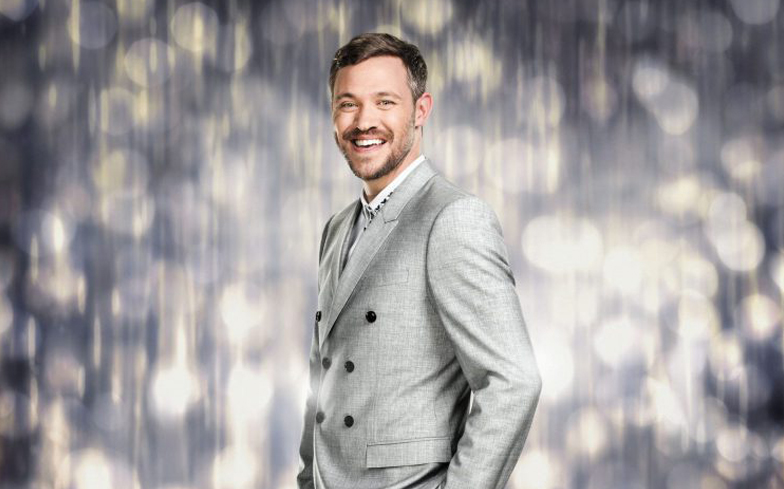 “I actually looked into the easiest way to break my legs so I couldn’t dance. That’s how bad it was.”

Will Young has admitted that he considered breaking his legs so he could pull out of the 14th series of Strictly Come Dancing.

The British singer/songwriter appeared on the BBC One show back in 2016, but left the competition due to “personal reasons”.

He revealed his shocking departure was down to depression and anxiety, and said he’s “done a lot of work” on his mental health ever since, finding comfort in theatre.

In a brand new interview with Event magazine, Will said “mental illness is mental illness” and he was very “unwell” at the time.

“In the weeks leading up to Strictly, all I could think about was, ‘How could I get out of doing the show?’ I knew I didn’t have the strength, that I wasn’t in the right place, and that I would do myself real damage,” he said.

“I actually looked into the easiest way to break my legs so I couldn’t dance. That’s how bad it was.”

Back in December, Will described the expectation that a gay contestant on Strictly Come Dancing should be partnered with a professional of the same sex “insulting”.

Speaking on his Homo Sapiens podcast, the star revealed that he enjoyed being close to a woman.

“You’re occupying your male sexuality whether that is gay or not,” Will said. “When I danced with my partner Karen [Clifton], we did the Tango to David Bowie – it was our first dance. I bloody loved it!

“It was all about a connection. I didn’t try and pretend that I wanted to screw her, I was just taking on the character.”

“And I think actually I would find it more insulting if someone was like, ‘You’ve got to dance with a man because you’re gay’. It’s the same as acting, it’s like, ‘no, I don’t!’”

He added: “I loved being close to a woman. I was like, ‘This is great!’ And she’s a lot lighter to lift than a man – I mean I could not have done that Bollywood Salsa with a man who’s 13 stone.

“She was light, she was like a panther – and then I quit! Well, to be honest, I’d reached the zenith of my ballroom career.”

Related: Will Young was told to re-record Leave Right Now because he “sounded gay”.