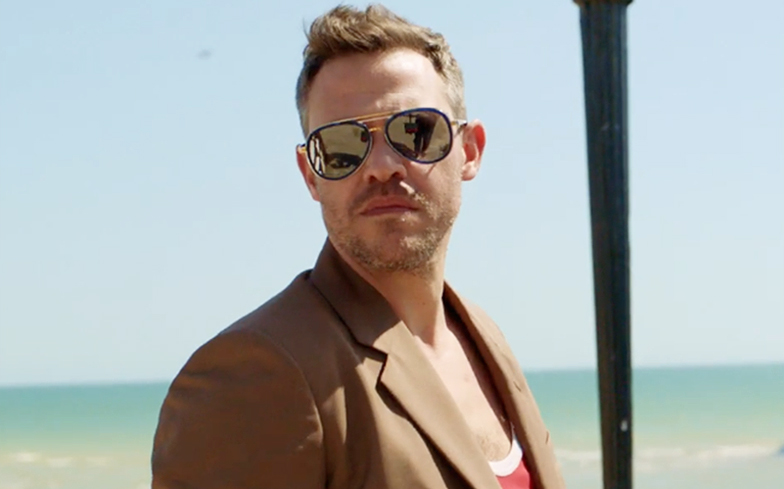 Will Young has released the music video for new single My Love.

Filmed near the seaside on Worthing Pier, the vibrant clip sees Will once again team up with acclaimed creative Rankin, who also directed his last video All The Songs – which was a gloriously queer celebration of gay tribes.

“When we were writing, I kept thinking of the chequered floors of a disco. That’s what was in my head. And it’s slightly Jamiroquai, I think,” Will said of new single My Love, which he co-wrote with producer Jim Eliot.

The British singer-songwriter and LGBTQ activist recently announced that his long-awaited seventh studio album Lexicon, the follow-up to 2015’s number one record 85% Proof, will be released on 21 June.

Will has also announced a huge 21-date tour of the UK beginning in October, with shows at London’s Eventim Apollo, Birmingham’s Symphony Hall, Manchester Apollo, Brighton Centre and more – tickets are available here.

Watch the video for My Love below.