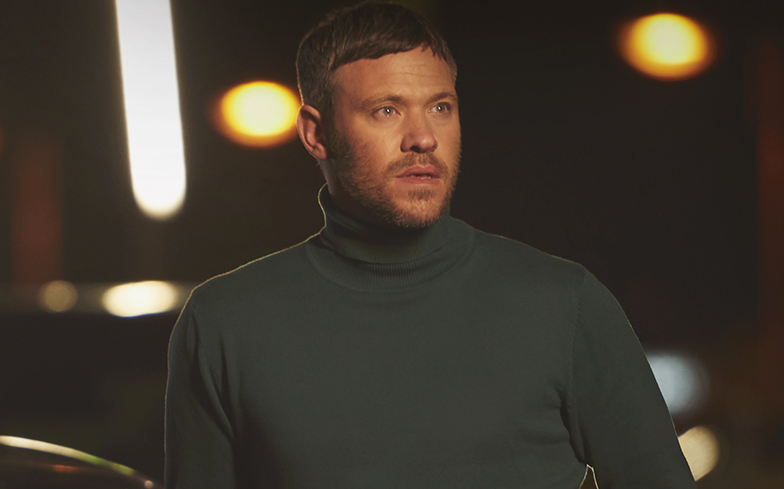 Will Young has dropped a pulsating new single for your Pride playlists.

Following on from his soaring comeback track All The Songs, which was accompanied by a very raunchy Rankin-directed video, the former Pop Idol has released his follow-up single My Love, and it’s a dancefloor-ready heartbreak banger.

“When we were writing, I kept thinking of the chequered floors of a disco. That’s what was in my head. And it’s slightly Jamiroquai, I think,” Will said of the song, which he co-wrote with producer Jim Eliot.

The British singer-songwriter and LGBTQ activist recently announced that his long-awaited seventh studio album Lexicon, the follow-up to 2015’s number one record 85% Proof, will be released on 14 June.

Will has also announced a huge 21 date tour of the UK beginning in October, with shows at London’s Eventim Apollo, Birmingham’s Symphony Hall, Manchester Apollo, Brighton Centre and more – tickets are available here.

Listen to My Love below.