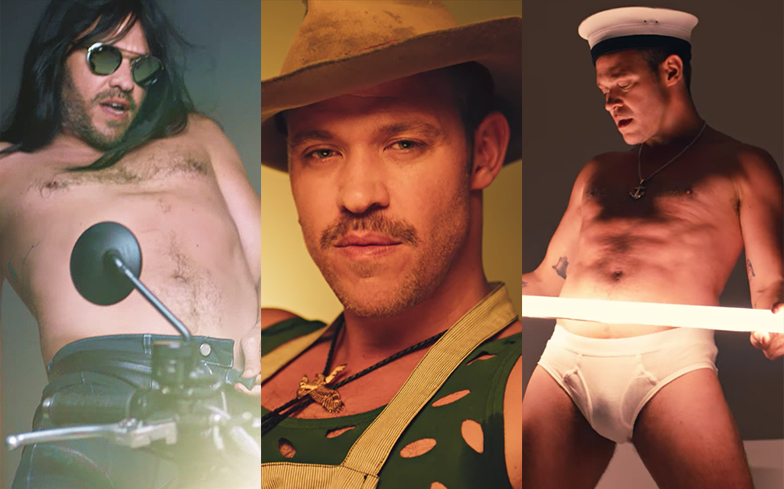 Will Young is back with a gloriously queer music video.

The British singer-songwriter and LGBTQ activist has just announced his long-awaited seventh studio album Lexicon, the follow-up to 2015’s number one record 85% Proof, will be released on 14 June.

Ahead of the album, Will has shared a new single called All The Songs, a dancefloor-ready heartbreak anthem featuring a soaring chorus that gives Carly Rae Jepsen’s legendary Run Away With Me a run for it’s money.

“Only takes a spark to light this flame, lose my breath my body starts to shake, just don’t know if there’s more I can take, I’m close to breaking,” he sings on the euphoric track.

Watch the video for All The Songs below.

Will has also announced a huge 21 date tour of the UK beginning in October, with shows at London’s Eventim Apollo, Birmingham’s Symphony Hall, Manchester Apollo, Brighton Centre and more.

Tickets go on sale Friday 29 Match, with a pre-sale available on Wednesday 27 March for those who pre-order the new album from Will’s official store.

For more information and to purchase tickets visit willyoung.co.uk