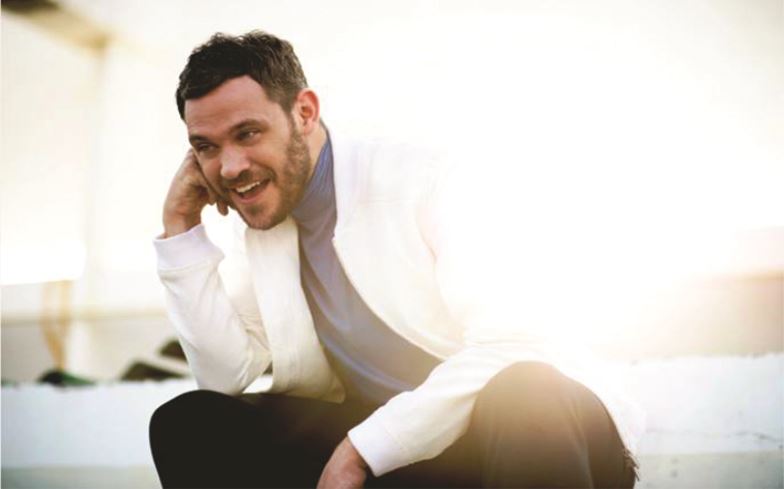 Will Young has finally announced his plans to release another album.

He teased fans on his Twitter account with a blurred, naked photo alongside the caption: “Here we go. Album 8…”

The British singer-songwriter also shared photos on Instagram from his upcoming comeback music video, dressed as a biker and a cowboy. The same provocative image was also posted on Instagram with ‘All The Songs’ written beneath, which is presumably the title of his single or album.

Young hasn’t released an album since the critically-acclaimed 85% Proof, which spawned singles such as Love Revolution, Thank You, Joy and What The World Needs Right Now Is Love.

During his break from music, Young pursued other endeavours such as participating in the 14th series of Strictly Come Dancing, launching his own podcast and reading stories about same-sex parents on CBeebies.

Over the past year, he’s been highly outspoken about the homophobia he experienced when he entered the music industry. While he was recording his massive number one single, Leave Right Now, he was told to re-record his vocals because he “sounded gay”.

Speaking to The Telegraph, he admitted: “I didn’t know at the time, but when I was recording [his 2003 hit] Leave Right Now, someone at the record company said I “sounded gay” and kept making me re-record the track.

Throughout his career, Will has achieved six consecutive top two albums in the UK  – four of which reached the top spot. He’s also topped the UK Singles Chart four times.