Will the original cast of Charmed appear in the reboot? Here’s what the new showrunner had to say… 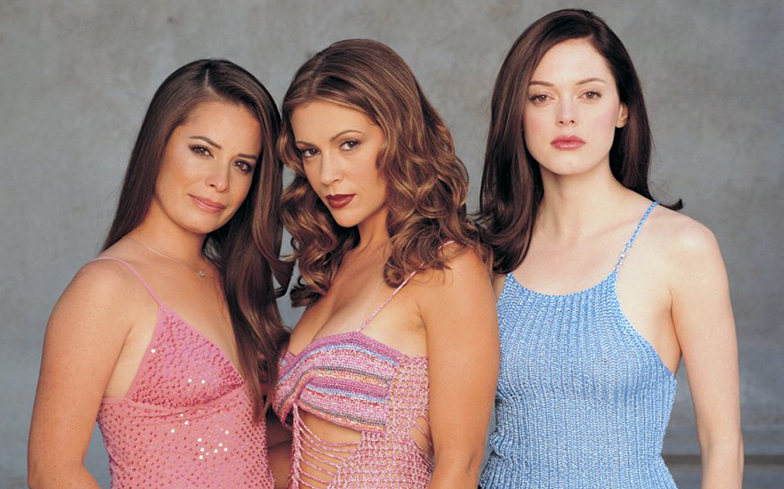 The showrunner for Charmed’s upcoming reboot says she would “love” if the original cast appeared on the show.

“It would be great, I’d love it, so we’ll see,” she admitted. “You have to dig in and let these characters… let the audience learn who they are and peel away layers.

“Hopefully you want the audience to fall in love with these three women, but that would be a dream.”

Ever since the reboot was announced, it’s received universal backlash from fans – and old cast members. And last week, Milano – who portrayed Phoebe Halliwell –  told Entertainment Tonight: “I wish that they would have come to us and we would have been involved since the beginning.

“Having said that, I do hope that it reaches the newer generation and impacts that generation the way ours was able to do for its generation.”

She also revealed that she was unlikely to reprise her role, because “that ship has sailed”.

The controversial reboot will premiere on The CW network on 14 October.

Like the original, it will follow three sister witches – played by Madeleine Mantock, Melonie Diaz and Sarah Jeffrey – who discover their magical ancestry.

The series will feature an LGBTQ character in Mel Pruitt (Diaz), a “strong-willed feminist” lesbian in her mid-20’s with a police detective girlfriend called Soo-Jin.

Mel – like Piper – can stop time. Macy (Mantock), the oldest sister, is telekinetic, while Madison (Jeffrey) can hear people’s thoughts – which differs from Phoebe’s primary power of premonition.

Watch the first official trailer for The CW’s upcoming Charmed reboot below: