Will Julian McMahon return to the Charmed franchise? 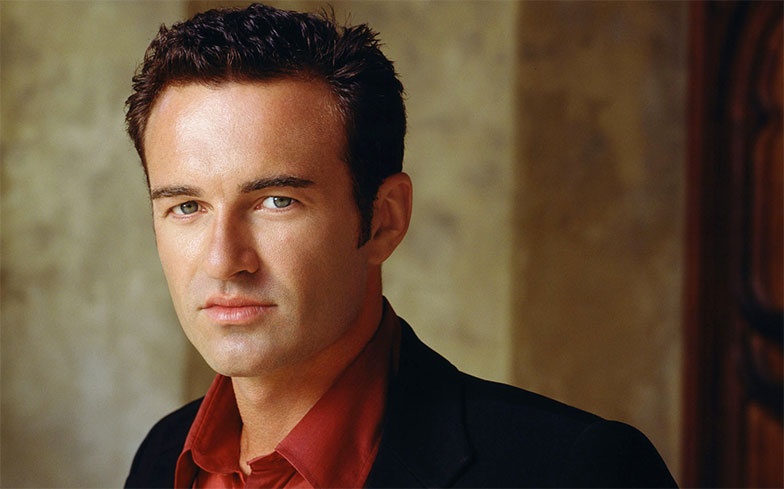 Julian McMahon is open to a role on the Charmed reboot.

In an interview with ComicBook, the Australian actor was questioned on whether he’d return to the series.

“Oh, sure,” Julian revealed. “I haven’t seen it, but Charmed has been a big part of my life ever since I was on it, and almost every day somebody says something to me about Charmed and my character on it and how much they loved it.”

He continued: “I don’t know — this one seems interesting, and I’m excited that they’re revamping something that’s had such a great audience and such a great connection to people.

“I don’t know how long it’s been since I’ve been off the show, but it’s really resonated with people in a beautiful way.”

Julian memorably portrayed Cole Turner – aka the legendary demonic assassin Belthazor – for three seasons on the acclaimed witch drama, with a special guest appearance on the show’s seventh season.

His character was the love interest for Phoebe Halliwell (Alyssa Milano), and his main storyline included his transition from the Charmed Ones’ main adversary to their trusted ally, and their main adversary once again.

He added: “I think that’s always a credit to the characters and the work and the script or the book or the poetry or the novel, whatever it is. It’s all up for interpretation.

“That’s the beauty of it, is that we all look at it in different ways. I admired what we did on Charmed when we were doing it.

So, how do we make this happen?

To the underworld, they’re known as ‘The Power of Three’, the most powerful witches in the world.

They must use their abilities to vanquish demons, the forces of darkness, save the world when it’s in peril etc.

The series features an LGBTQ character in Mel, a “strong-willed feminist” lesbian in her mid-20’s with a police detective girlfriend called Soo-Jin.