Will Jinkx Monsoon return for All Stars? Here’s what the Drag Race winner told us 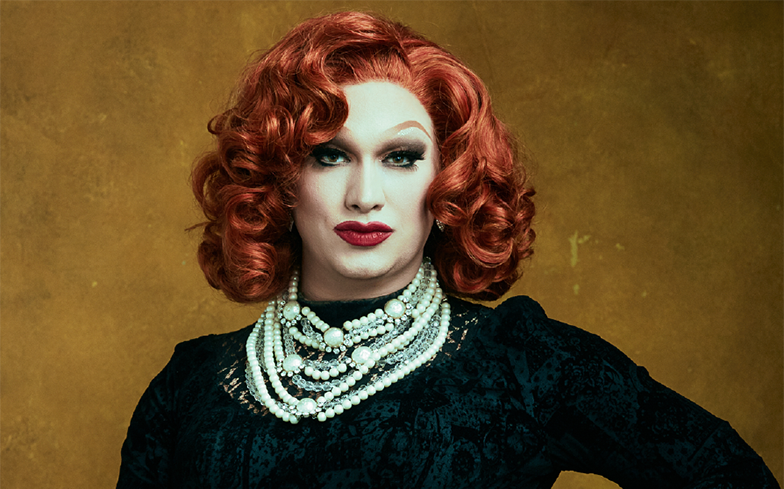 Is Jinkx Monsoon about to do a Bebe Zahara Benet?

Shortly after Jinkx’s incredible panel discussion, Drag Beyond Gender (with Violet Chachki, Lolo Brow and Chiyo), we grabbed a moment with the season five winner and asked the question on everyone’s lips: Will she do a Bebe Zahara Benet and return for All Stars?

As you all know, Drag Race’s inaugural winner Bebe returned for the show’s third edition of All Stars earlier this year.

The Jungle Kitty didn’t win her second crown, but she garnered millions of new fans and reminded us of her charisma, uniqueness, nerve and talent. Oh, and she provided us with some of the most sickening, viral moments ever.

Ever since her comeback, die-hard fans have campaigned for past winners to return.

Jinkx told us: “I go back and forth. It depends on my mood, so I say it depends on where I’m at when they ask me.”

She then admitted – to the elation of fans everywhere – that a comeback is actually pretty likely.

“I honestly would love to do it, only to show the fanbase how much I’ve grown, and how much Drag Race catapulted me into evolving and taking my drag as far as I possibly could.

“I’d do it for that reason, to show everyone what a fierce ass bitch I am!”

So there you have it huuuuuuuunties! Jinkx Monsoon is down for All Stars. What do we think? Would she slay? Would she become the first queen to win two crowns? C’mon Mama Ru, make this happen!

Related: This is the rumoured cast for Drag Race All Stars 4.