Will Evan Peters ever return to American Horror Story? Here’s what he had to say 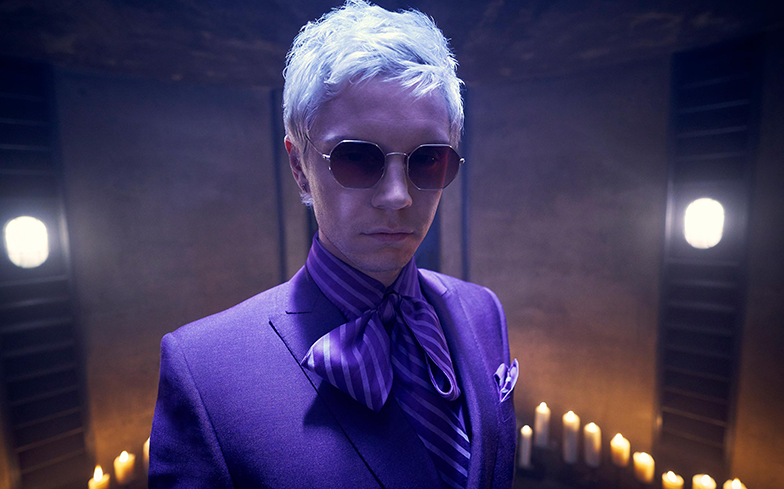 Evan later confirmed to Extra that he was “sitting” out the upcoming season. But will he return in the future? When asked by Digital Spy, he said: “Yeah, absolutely, never say never. I just… Yeah, we’ll see what happens.”

It wouldn’t feel like American Horror Story without Evan Peters, so we hope he makes a comeback for the show’s tenth instalment next year. Hopefully he brings Jessica Lange and Angela Bassett with him…

What we do know is, that previous cast member Emma Roberts will be back alongside Olympic freeskier Gus Kenworthy, who will be making his acting debut. Sarah Paulson is also confirmed to return.

We recently rounded up five of the best fan theories that we could totally see happening when AHS: 1984 arrives this Autumn.