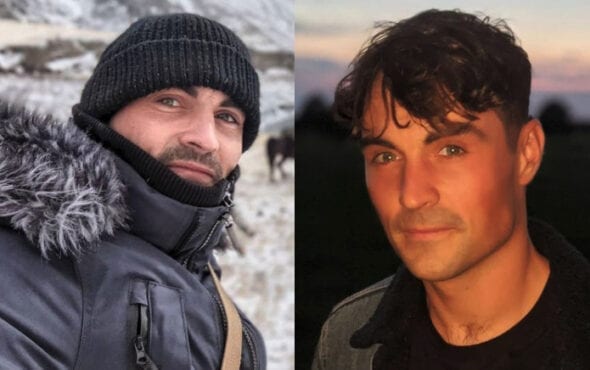 Gay wildlife presenter Dan O’Neill opened up about the professional push back he endured regarding his sexuality.

Sitting down with the i, O’Neill revealed that he was told to downplay his sexuality by colleagues.

“Like most LGBT+ people, I’ve been called names all my life. I’ve been advised by people in my industry to ‘play down’ my sexuality – and I have done,” he said.

“Once, I was in a meeting at a production company in London to pitch ideas for a new programme. I guess I was getting excited about an idea and talking about it in an excitable way.

“I found out afterwards that one of the leaders of the meeting said: ‘He’s gayer than we expected.’ I never got a call from them again.”

The TV presenter described the experience as a “huge blow” and even questioned if he should “hide” that side of him.

O’Neill also discussed how his interest in wildlife filmography began, and the lack of LGBTQ+ representation.

“I loved David Attenborough documentaries and wanted to be a biologist and wildlife presenter when I grew up,” he said.

“But there was nobody like me on screen – that I knew of. As the saying goes, you can’t be what you can’t see – and so I couldn’t see a possible future for me in that field.”

But even though he faced roadblocks early on in his career, he never gave up his passion for wildlife and exploration.

Fast forward to 2021 and O’Neill has earned his PhD, founded the Wilderland Film Festival and explored the world as a presenter for the BBC.

Check out his Instagram below for some of his latest excursions.