Who’s the one true Princess of Pop? Vote here! 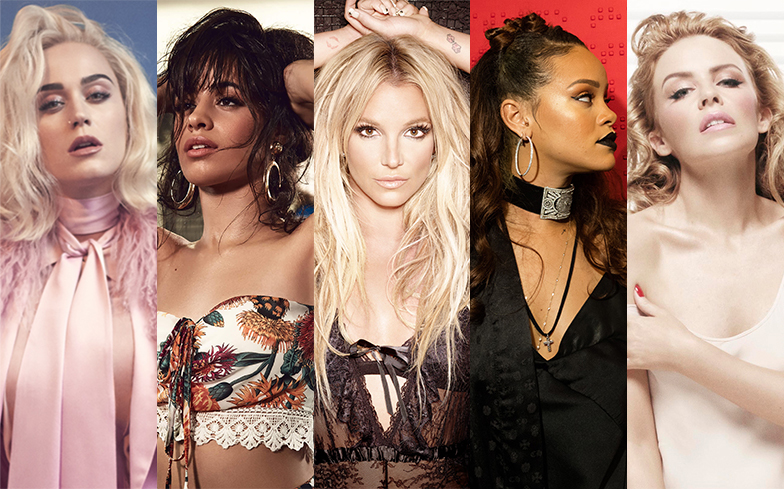 Category is: Princess of Pop!

It’s a question that’s been debated by gay men since the beginning of time (well, almost).

While Madonna has long held the title Queen of Pop – and was rightfully voted so in our poll to end all polls last year – the competition for the Princess of Pop moniker is still very much open for debate.

So we thought we’d let you decide who the rightful heir to the throne is, by casting your vote below to create the ultimate ranking of living and active female pop stars that could be considered for the tiara.

Will you go for a classic like Kylie Minogue or Britney Spears? Or should the title be passed onto one of the new generation of pop stars like Ariana Grande or Camila Cabello? There can only be one winner…

(Side note: As you’ve named Madonna the Queen of Pop, we’ve not included anyone who debuted before her, obviously.)

The poll closes on Monday 16 April at 3PM GMT, so get your votes in here now!