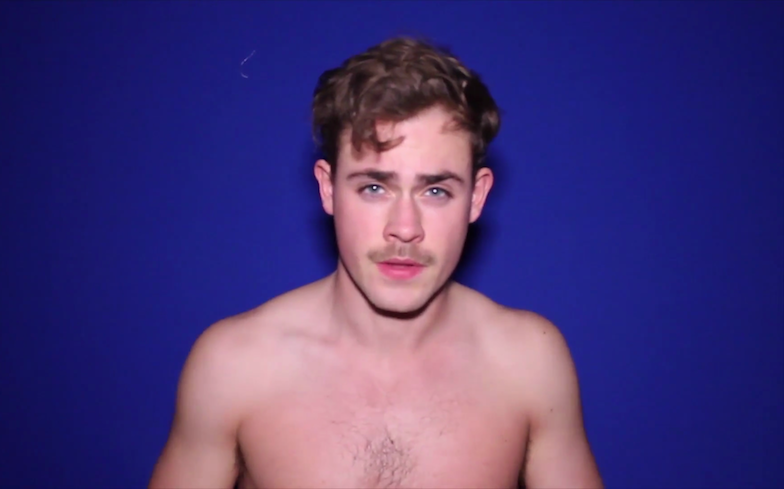 One standout character was Billy – played by Dacre Montgomery – whose muscular physique and bad boy charm drove all girls at Hawkins High School wild (including us).

Your attraction for the brazen character will definitely be notched up from an eight to a solid 12 after watching the Australian actor’s crazy audition tape, where he reportedly wore a G-string.

Unfortunately, we don’t get to see Dacre’s bottom half in the video (sigh), but he’s shirtless and comes off quite dangerous, so we think you’ll like it.

Regarding his audition tape, Dacre said to GQ: “I got up, kinda went crazy, shaved all my hair off around my face except for my mustache, and then rang two friends who are still studying at the acting university that I went to here in Perth.

“I was like, ‘Can you help read for me behind the camera tonight?’ Then during the day I made everything else happen – the dancing and the rest, going out in the G-string and just playing around with it, and putting it together on iMovie and doing all that sort of stuff.”