Who should’ve won this week’s Drag Race? Fans have their say 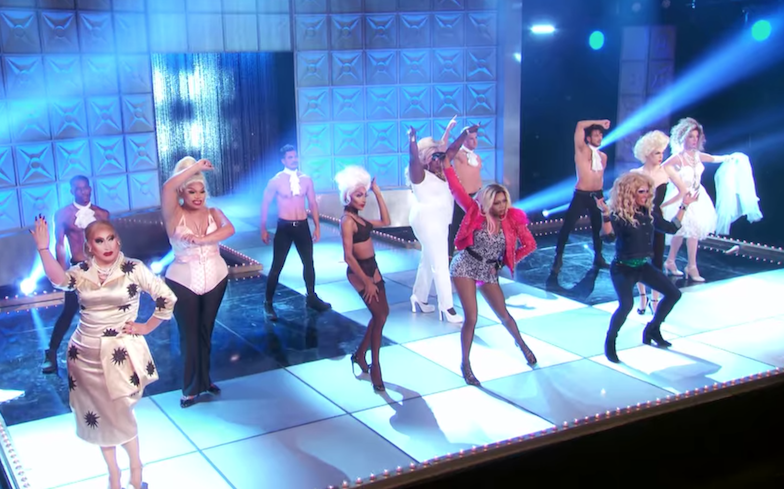 “The fact that Jan didn’t win is homophobic and a crime against the gays.”

For this week’s maxi-challenge, the nine remaining contestants delivered one of the most sickening and jaw-dropping spectacles in Drag Race HERstory as they paid tribute to Madonna in an all-singing, all-dancing number.

RuPaul declared Crystal Methyd, Jan and Gigi Goode as the top three queens of the week, and despite the edit setting up a win for Jan, the latter ultimately earned her third win of the series so far (and second consecutive).

Although Gigi stunned the judges and audiences, a lot of fans called “rigga morris” that Jan wasn’t awarded her first win due to her powerhouse vocals, sharp choreography and eerily accurate homage to Michelle Visage on the runway.

“Jan deserved that win. Gigi was good. Jan was significantly better,” tweeted a fan, while another opined: “Jan won fair and square she had the look and the performance right while Gigi was wearing a diaper… fight me.”

However, some fans agreed with RuPaul’s decision to crown Gigi.

Well whatever the case, we think we can all agree that this was one of the best episodes in Drag Race’s HERstory?