Who are you rooting for on RuPaul’s Drag Race season 10? 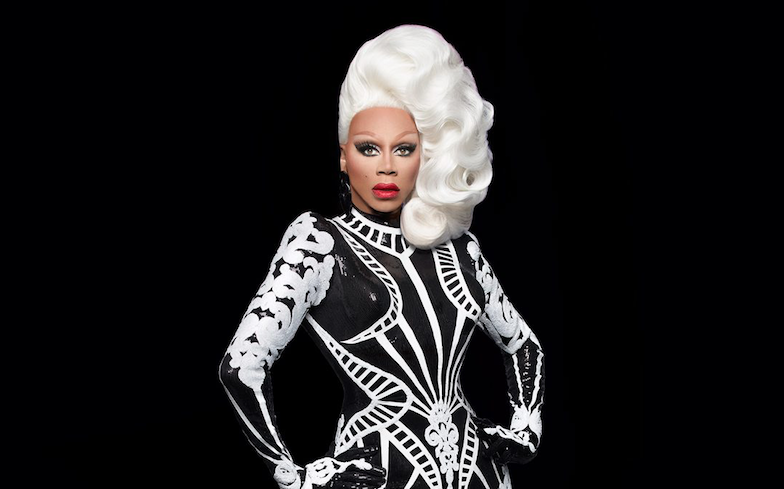 Gentlemen, start your engines… and may the best woman, win!

We are days away from the season premiere of Drag Race season 10 and as we’ve already seen from the 15-minute preview, there are 14 fierce queens ready to snatch the title of America’s Next Drag Superstar.

But first they will have to go through a series of sickening challenges, which promises to be even more gag-worthy this year with the return of some familiar faces.

Ru has already declared them all 10s, but who will come out as No.1?

Each week, Gay Times is going to release a poll to see who the fans are rooting for throughout the whole of the series.

We have 14 queens at the starting line, so who do you think is the early fave to win? Vote below, and make sure to leave any comments you have underneath that.

RuPaul’s Drag Race will air on VH1 on Thursdays in the US, and will be available on Netflix in the UK the following day.