Which iconic Drag Race winner returns in next week’s episode? 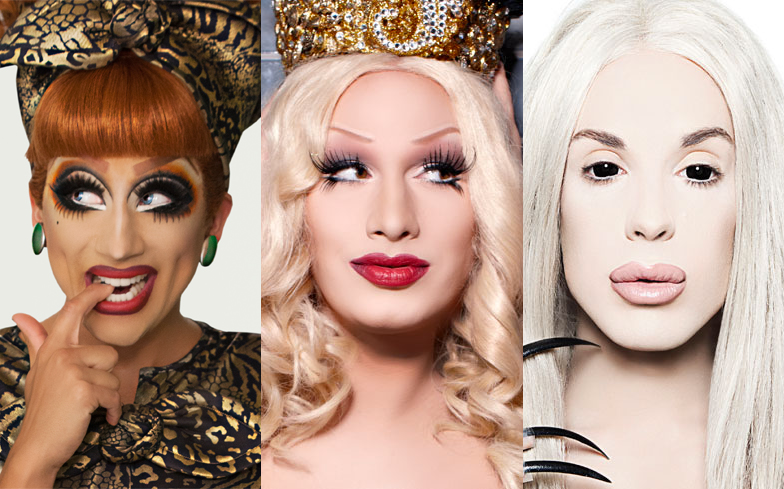 One of Drag Race’s former revered winners returns to Mama Ru’s werk room for next week’s episode, and we are gagging.

In the preview, RuPaul welcomes back season six winner Bianca Del Rio (see below) to offer some sage advice for the queens and their next challenge, which is… Snatch Game!

Who will join their legendary legacy and cement themselves as a front-runner for the crown?

Let us know who you think will slay in the comments! In this week’s episode of RuPaul’s Drag Race, the queens teamed up in groups of three to create and produce panels for DragCon on hair, face, and body – in front of an entire live audience!

You can stream the episode now on UK Netflix.