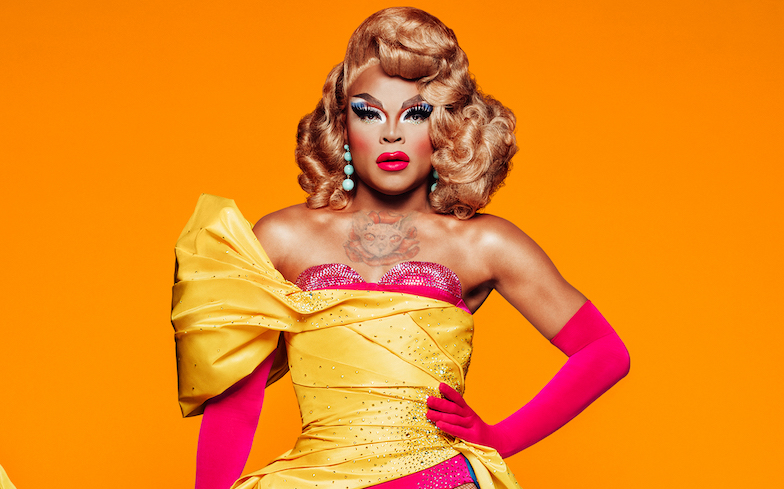 The highly-anticipated 11th season of RuPaul’s Drag Race has finally been confirmed, and while a premiere date hasn’t officially been announced, we have an idea when it will arrive.

According to Sun Herald, the Emmy Award-winning reality competition will air 1 March on VH1 in the United States.

While we can’t confirm the date, it would make sense considering seasons seven, eight, nine and 10 all premiered in March. Meanwhile, the finale of All Stars 4 is set to air on 15 February, giving a couple of weeks break between the two seasons.

In the UK, it is presumed to debut on Netflix the morning after, just like the ninth and 10th seasons. However, this is yet to be confirmed, so don’t take our word for it…

The current season of Drag Race All Stars airs Fridays on VH1 in the United States, and shortly after in the UK on Comedy Central. It is then available on catch-up streaming services such as NOW TV.

Watch the trailer for the upcoming eighth episode below.