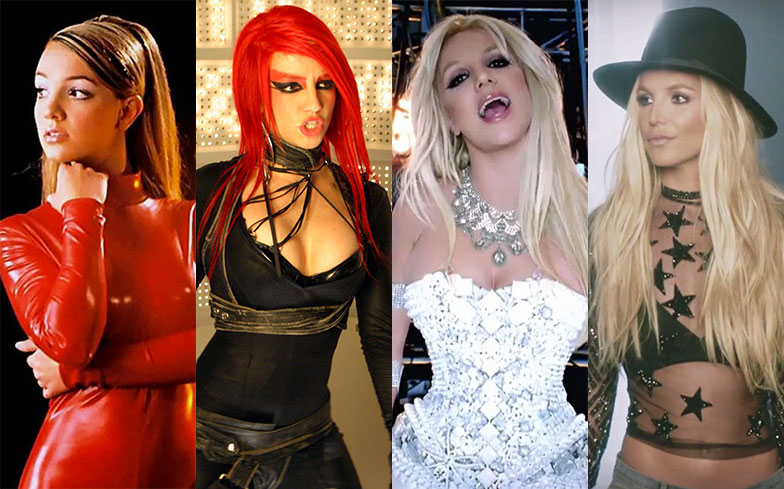 There’s only two types of people in the world: The ones that love Britney Spears, and the ones that have terrible taste in music. That’s a fact, people.

The princess of pop (no, that’s not up for debate) has given us some of the best bangers of the 21st century – you can listen to them here –  and with over 100 million records sold throughout her illustrious career so far, it seems the world agrees.

As her Piece Of Me tour makes it’s way to the UK (including a sure-to-be-historic performance at Brighton Pride on 4 August) we’re taking a look back at the Britney tracks that we’ve partied, cried and partied again to over the last two decades.

Whether you’re a fan of classic smashers like Boys and Gimme More, or you can’t get enough of her underrated singles Do Somethin’ and Slumber Party, it’s time to answer the ultimate stan question once and for all: What is Britney’s best single?

We’ve created a Spotify playlist to remind you of all 40 of Britney’s singles (we’re not including songs she’s been featured on, for all you purists out there) below. Warning: This may make coming to a concrete answer even harder.

So what’s it gonna be, B fans? Are you rooting for Womanizer or Toxic? Oops! I Did It Again or ...Baby One More Time? You’ve only got one vote, so use it wisely. And don’t worry, we won’t judge you if you choose Ooh La La…

Cast your votes below.