What effect will this week’s Drag Race have on the rest of the season? 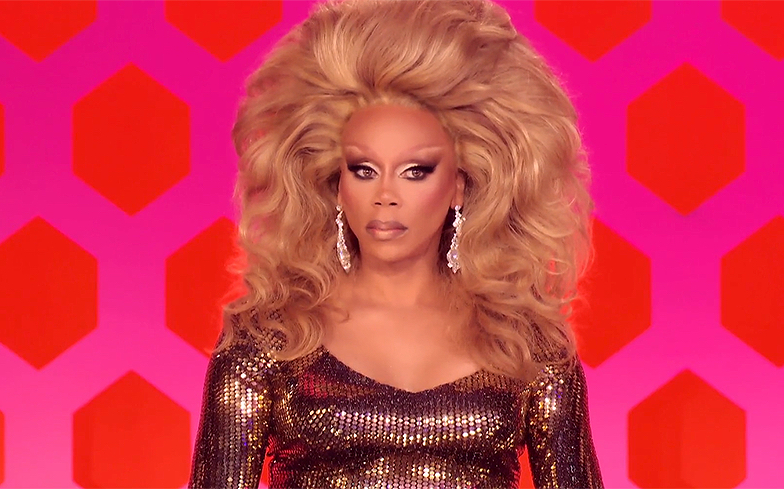 Ooh honey, we are truly gagged at this week’s Drag Race. That runway! That lip-sync! That elimination! Did we say how much we fucking love this show?

However, the shocking result of this episode has us wondering: What effect will it have on the rest of the season?

For those who haven’t watched, and like to be spoiled, we’ll give you some context. For this week’s maxi-challenge, the queens starred in a parody of HBO’s acclaimed drama, Westworld, aptly titled ‘Breastworld’.

The queens roles were as follows: Aquaria as Dyslexa, Asia O’Hara as Para Salin, Eureka O’Hara as Rosie, Kameron Michaels as Muffy, Miz Cracker as Julie, and Monét X Change as Viv.

Subsequently, the queens sashayed down the runway in their finest Silver Foxy attire, where they dressed as themselves in 50 years time, and it made for one of the most hilarious runways evaaah! Who knew Kameron would be so hilare?

On the main stage, Ru, Carsson and Michelle were finally joined by Broad City kweens – and Drag Race super fans – Ilana Glazer and Abbi Jacobson. Fans have been clamouring for an appearance from them for years, and they mother-tucking lived up to it hunties.

THIS is how excited you should be to appear on Drag Race. Future judges, take note yeah?

After failing to take direction from Michelle and Carsson in Breastworld, Eureka and Kameron were deemed the bottom two contestants of the week, and lip-synced for their life to Patti LaBelle’s 1984 classic, New Attitude. Both queens turned it the fuck out, and were both told, “shantay you stay”, the first time Ru has made this decision on a regular season of Drag Race since Darienne Lake and BenDeLaCreme’s (first) lip-sync on season six.

But what does this mean for the rest of the season?

With six queens still left, two more regular episodes, the top four music challenge, a reunion and a finale, it’s looking very likely that season 10 will follow the same path as its predecessor. Season nine, which also played host to 14 queens, 14 episodes and an episode with no elimination, introduced a new format to Drag Race: the sudden death lip-sync showdown for the crown.

The now-iconic season nine finale saw Sasha Velour, Shea Coulee, Trinity Taylor and Gay Times cover star Peppermint compete against each other in front of a live audience. Unlike other Drag Race finales, where the queen with the best track record would be crowned, the winner became the contestant with the fieeercest lip-sync skills.

Fans were divided over the new format. In any other season, Shea Coulee – with four wins, a feat only accomplished in a regular season by Sharon Needles – would’ve taken home the title of America’s Next Drag Superstar. Sasha, however, came fully prepared for their lip-sync and triumphed over the Chicago queen, despite winning half the amount of main challenges.

So it looks like track record won’t matter again this season, and whoever is the most talented lip-syncer out of the final four will take home the crown.

What do we think squirrel friends? Are we happy Drag Race is following the same format, or would you like the queen who’s done better statistically to win the 100,000 dollaaaahz?

The ninth episode of RuPaul’s Drag Race season 10 is now available to stream on UK Netflix.