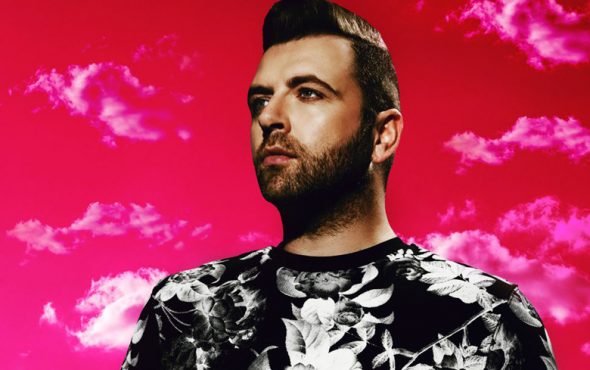 Rumours say that he will be paired with Johannes Radebe.

However, last month rumours took a turn for the worse, as there were reports that the show was delaying introducing its first same-sex pairing due to uncertainty about how the upcoming series would be produced.

But now the rumour mill is pointing towards the show introducing both a female and a male same-sex pairing for the next series, and Westlife star Mark Feehily has reportedly been signed as the male celebrity for the show’s first all-male pairing, and he will reportedly be dancing with Johannes Radebe.

The ever-present unnamed show source, told The Sun: “Mark is a massive fan of Strictly, and the boys actually performed on the show last year. When he was first asked, he reluctantly had to decline because of the tour, but now that that’s off, he’s free to compete.”

They added: “Nearly all the celebs are now signed up, but the Beeb are really keen to make this work and get him on board last minute.”

John Whaite reflects on his Strictly appearance in emotional statement

Will it happen? We’ll wait and see, as it’s important to note that ‘show insiders’ tell the tabloids all the time about changes to series or celebrities who have signed up, who then don’t appear when the cast is revealed.

Just last year, Mark confirmed that he would like to appear on Strictly, and in a same-sex pairing. He told the Mirror: “Strictly is the only one with an ability attached to it. There is ability with the jungle with the challenges and working stuff out but not in the same way.”

And when Westlife co-star Nicky Byrne, who competed on Strictly’s tenth series and finished in sixth place, teased him about possibly dancing with Anton du Beke, Mark replied: “It would have to be with a guy as it would feel strange for me to go with a girl. Well it wouldn’t feel strange but why wouldn’t I do it with a guy?”

Mark also revealed during the interview that he’d met with Strictly’s talent executive, who signs celebrities to the show, Stefania Aleksander.