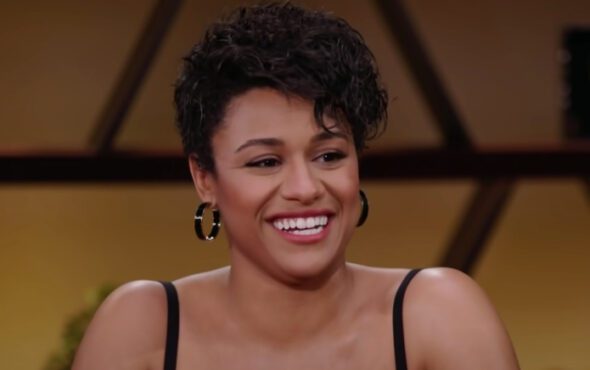 Oscar-winner Ariana DeBose has been tapped to host the 2022 Tony Awards.

Before wowing audiences in Steven Spielberg’s West Side Story and Netflix’s The Prom, the 31-year-old talent shined on the stages of Broadway.

Having starred in six musicals, DeBose hit massive success with her work in the 2018 show Summer: The Donna Summer Musical – which earned her a Tony nomination.

Now two years later, the BAFTA winner is set to make a return to her Broadway roots as the host of the New York-based award show.

Shortly after the news was announced, the young talent expressed her excitement for the landmark hosting gig in a statement.

“I’m coming home! I’m so honoured to celebrate 75 years of excellence in theater, but more importantly, every member of this community poured themselves into making sure the lights on Broadway have the opportunity to shine brightly once again,” she said.

DeBose’s forthcoming hosting duties come a few months after making massive waves for her heartwarming portrayal of Anita in West Side Story.

Due to her incredible performance, the 31-year-old earned numerous nominations for Best Supporting Actress at some of the top award shows in the industry.

On 27 March, DeBose made history as the first openly queer woman of colour to win an Academy Award for acting.

Upon receiving her award for Best Supporting Actress, the Hamilton star took to the stage and gave an inspiring speech.

We can’t wait to see DeBose grace the Tony stage as its host.