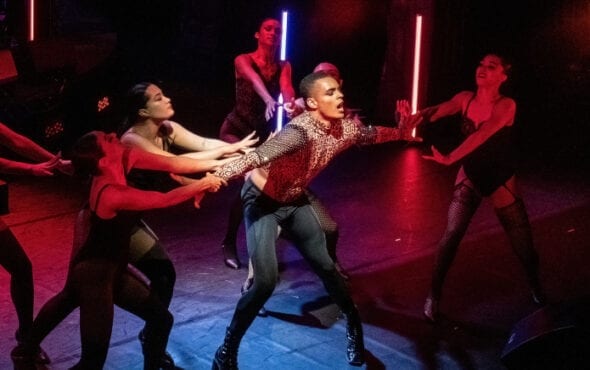 The celebratory evening of West End musicals, hosted and co-produced by Shanay Holmes, has opened at London’s Palace Theatre.

This show has been a long time coming, but we’re glad we finally got to see it. Originally billed as a West End Musical Christmas, it was cancelled at the 11th hour following the closure of London’s theatres in mid-December. Now rebranded as the West End Musical Celebration, the show brings together a whole host of West End talent – Layton Williams, Alice Fearn, Trevor Dion Nicholas and more besides – for a celebratory evening of music from London’s biggest shows. It provides a lighthearted evening of fun entertainment and it’s genuinely great to hear these numbers performed live again.

Proceedings begin nicely with an upbeat rendition of Hairspray classic ‘You Can’t Stop the Beat’ by our host Shanay Holmes – it’s a great arrangement with an excellent live band and some fab backing vocalists. After that is perhaps a bit of a pacing misstep with a couple of ballads which bring the energy right back down again. After that, though, the pace picks up with Layton Williams delivering a raunchy rendition of ‘Sex Is in the Heel’ from Kinky Boots, while Alice Fearn garners a standing ovation – before we’ve even reached the interval – for her superb performance of Wicked’s ‘Defying Gravity’.

There’s not really too much of a theme or narrative going on here – aside from a brief Disney segment which sees Trevor Dion Nicholas deliver a divine ‘Friend Like Me’ from Aladdin and Alice Fearn return to the stage for a show-stopping ‘Let It Go’ from Frozen – it’s mostly a disparate collection of songs from musicals of different genres and eras. But that’s fine by us – the quality of the vocalists and the band still make the evening quite the treat. There’s plenty of chat throughout the show about how great it is to be back on the West End and in a live theatre again, which still rings true even though we’ve now returned to the theatre several times – being in the same room as an audience and sharing a communal experience feels great. There’s a poignant moment in the second act where Shanay Holmes highlights that this is a black-produced show – one of only a handful in London – and reminding the audience of the power of the Black Lives Matter movement last summer, and how that’s opening up conversations which are changing the industry for the better. It’s a moving speech.

We really enjoyed our evening at the Palace Theatre with the West End Musical Celebration. Sometimes it’s nice just to sit back, relax and enjoy some lighthearted entertainment and this show gives its audience exactly that – it delivers an all-star evening of theatrical treats. Fans of West End musicals are certain to enjoy this show. 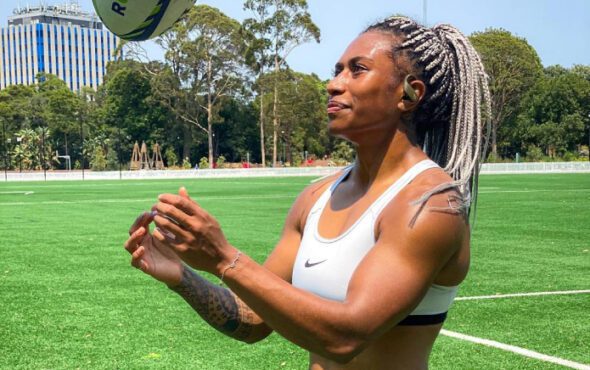