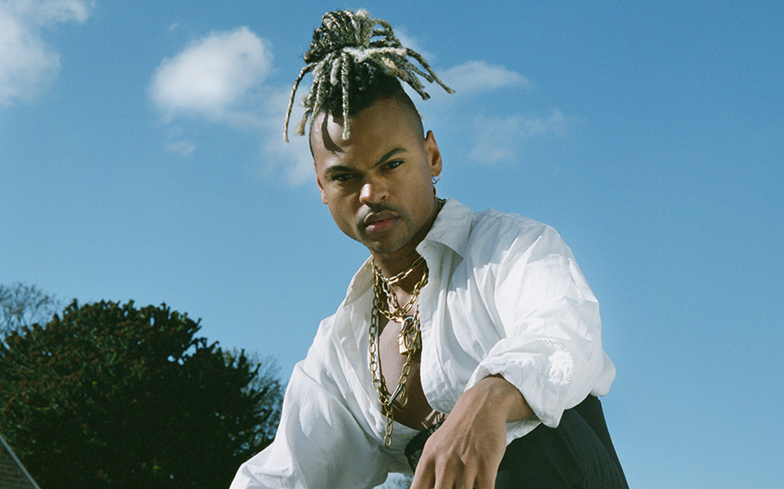 Aaron Porter has unveiled the video for his massive new bop, I Wanna Let Love.

The pop banger is the second single from the British singer-songwriter, following his critically-acclaimed debut single, BOY, which has received over 50,000 streams on Spotify.

The video sees the East Grinstead born singer and dancer yearn for a love interest as he drinks and parades around an abandoned house, which has walls graffiti’d with the song title and the video’s director, Stag.

When we spoke to Aaron last year, he said he wants to “be a good role model for the younger generation” – and he’s doing this by entering the industry as an openly gay artist who isn’t afraid to talk about sensitive topics.

“All my music is about my life and experiences,” he told us. “I have to deal with toxic masculinity pretty daily, may it be from the men on my street or that small streak of it that’s still rooted in my own mind.

“So, many elements of it will come through in my music, talking about it is me dealing with it.”

Read our full interview with Aaron Porter here, and watch the sensual video for I Wanna Let Love below.