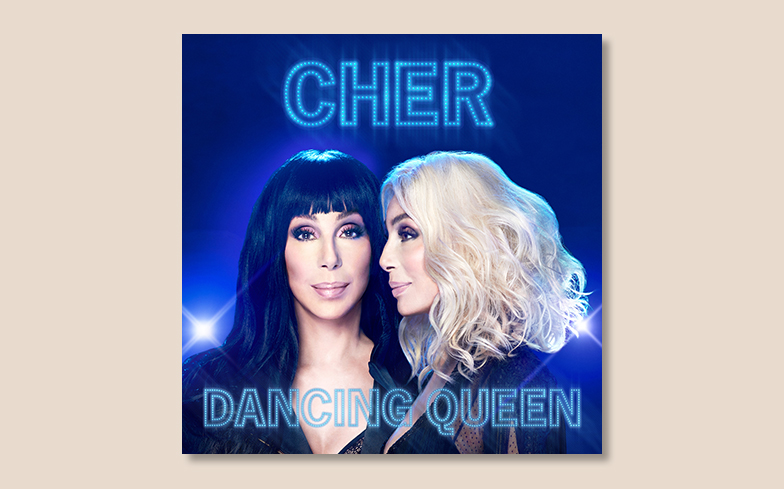 Cher is back with another stunning album, and this time she’s channeling the best of ABBA.

The 72-year-old pop legend has done everything in her illustrious career. She’s had hits across six decades (including 15 number one singles), starred in some of the best gay cult classic movies of all time (we’re looking at you, Burlesque), and been a tireless LGBTQ activist.

So what’s left to do? Release an album of ABBA covers, of course. After making an all-too-brief cameo in Mamma Mia! Here We Go Again, Cher announced that she’d be lending her iconic vocals to 10 of the Swedish supergroup’s biggest singles.

While everyone has their own opinions (and we’re certainly not suggesting ours is definitive), we’ve ranked every song on the album following many, many listens since its release… this morning.

There’s not a single song on Dancing Queen that we won’t be belting out at 3am on a Saturday morning with a vodka soda in hand, but someone has to bottom at this party, and that role goes to The Name Of The Game. It’s pleasant enough, but not a standout.

Was there really any other choice to open this album? Our only criticism is that Cher’s voice is perhaps a little too shrill on the chorus, but it’ll be a failsafe at getting everyone dancing at your grandma’s 80th birthday party (and no, that’s not shade).

It doesn’t have the impact of the rest of the album, as we’ve already streamed it 100 times on the Mamma Mia! Here We Go Again soundtrack, but a solo version is a welcome addition to our playlists, and Cher’s performance remains as rousing as ever.

It’s one of ABBA’s most iconic songs of all time, thanks in no small part to the hit musical and movie franchise named after it, so expectations were high when Cher revealed Mamma Mia would make the album’s tracklist. Thankfully, she delivers, as her voice soars over those instantly recognisable keys.

The strings sound divine, and Cher’s voice is like the night-time comforter you never knew you needed. We’re here for it.

It may be the shortest song on the album, but Cher’s thumping cover of Waterloo packs plenty of punch into its 2:52 run time, largely thanks to a beat ripped straight out of Amii Stewart’s Knock On Wood that just refuses to let up until the track’s final seconds.

Cher strips all the pretence away for One Of Us, arguably the most heartbreaking ballad from ABBA’s extensive back catalogue, and the result is stunning – not that we’d expect anything less from one of the world’s most enduring and multi-talented artists of all time, of course. Sit back and soak up those vocals.

It’s not hard to see why Gimme! Gimme! Gimme! was released as the first single from Dancing Queen. The vocal runs are primed for drag queens the world over to lip sync, there’s a dance break that has been scientifically designed to make gays explode in G-A-Y, and the final chorus of the song is a crescendo of camp that makes Steps look butch.

It was a close call between this and Gimme! Gimme! Gimme! for the second place on our list, but SOS just about edges above. It’s everything you want it to be: Camp, colourful and an absolute banger. Combine that with the diverse female-empowerment music video she released last week, and you can consider our wigs snatched.

1. The Winner Takes It All

While we love the poppers o’clock beats of SOS and Gimme! Gimme! Gimme!, we’re convinced that The Winner Takes It All might be Cher’s finest four minutes of the decade. She takes on the soaring chorus with ease and the emotion in her voice is palatable. By the time the vocoder effect kicks into full force for the bittersweet outro, you’ll be in pop ecstasy.

You can stream Cher’s new album Dancing Queen over on Spotify and Apple Music now.