We ranked every song from Troye Sivan’s new album Bloom 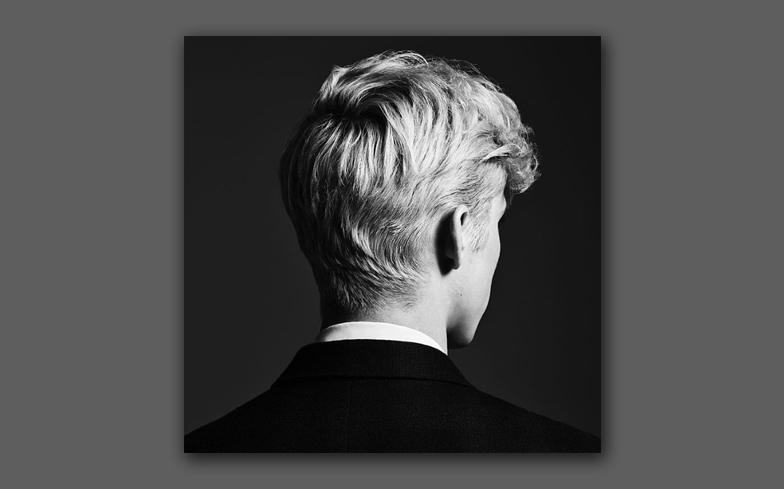 Troye Sivan is back with another sensational pop record.

The Australian singer-songwriter has garnered widespread acclaim with his defiantly and unapologetically queer sophomore studio album, Bloom, the follow-up to his debut record, Blue Neighbourhood.

The album blends uptempo synthpop jams (Plum, Lucky Strike, Bloom) and melancholic ballads (What a Heavenly Way to Die, The Good Side) which ultimately show that Troye is – without a doubt – one of pop’s most compelling and perceptive young gay voices.

While everyone has their own opinions (and we’re certainly not suggesting ours is definitive), we’ve ranked every song on the album following many, many listens since its release… this morning.

10. What a Heavenly Way to Die

The title of Bloom’s eighth track borrows its title from The Smiths’ iconic 1992 single, There Is a Light That Never Goes Out. It’s an ode to his boyfriend – and former Gay Times cover star – Jacob Bixenman. It’s cute! But, it’s our least favourite (so far).

Troye recruits the talents of Australian folktronica singer-songwriter Gordi on Postcard, a ballad in which he vocalises his annoyance towards his boyfriend for not picking up a postcard he sent from Japan. We’ve all been there.

Bloom’s opening track Seventeen explores Troye’s relationship with an older man, who he met on a dating app (Grindr?). “Boy becomes a man now, can’t tell a man to slow down,” he sings matter-of-factly. “He’ll just do whatever, do whatever he wants.” Again, we’ve all been there.

Second single The Good Side marked a departure from the euphoric, danceable sound of My My My! as Troye sings of a failed relationship in which he got ‘the good side’ of the breakup – namely, travelling the world and living out his dream.

Animal is a brooding, slow-burning love song that Troye wrote to show how ‘whipped’ he is over Jacob. It wouldn’t sound out of place on the soundtrack of an epic romance film, and is probably his most ambitious ballad to date.

5. Dance to This (feat. Ariana Grande)

Troye collaborated with American pop kween – and BFF – Ariana on the 80-inspired electropop jam, Dance To This. It’s one of the most subtle, low-key numbers on the album, but their voices together = pure euphoria.

“Maybe our time has come, maybe we’re overgrown,” Troye sings on the album’s seventh track, an upbeat break-up anthem on which he compares a relationship to a plum that’s been sat in the fruit bowl for too long. This needs a video.

My My My! is a perfect slice of euphoric synthpop. It’s the singer-songwriter’s most energetic, vibrant track to date and the video introduced us to Troye Sivan: the unapologetic queer icon. It should’ve been a worldwide number one.

The best album track by a long mile, Lucky Strike is a love-bop on which Troye tells a boy – presumably Jacob: “‘Tell me all the ways to love you / ‘Cause you taste like Lucky Strikes / You drag, I light, boy.” Who knew cigarettes could be this romantic? Next single please.

Bloom isn’t just the best track on the record, it’s possibly Troye’s best track ever. The dance-pop banger about queer desire is the ultimate bottoming anthem with lyrics such as: “Take a trip into my garden / I’ve got so much to show ya / It’s true / Baby I’ve been saving this for you.” It’s the gay Teenage Dream, basically.