We ranked every song from MNEK’s debut album Language 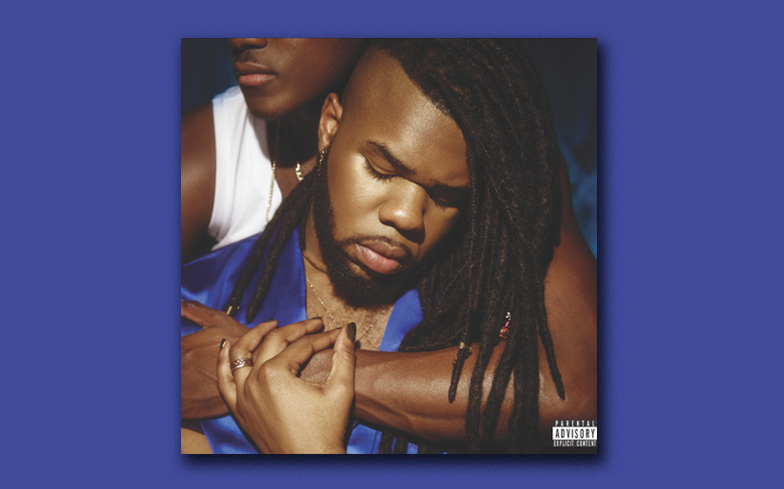 MNEK has delivered one of the year’s finest debut albums.

After six years of songwriting and producing tracks for other artists (Beyoncé’s Hold Up, The Saturdays’ All Fired Up and Dua Lipa’s IDGAF, among others), MNEK has finally stepped into the spotlight and released his highly-anticipated debut album.

Thankfully, it was worth the wait. A mixture of contemporary pop-R&B and dance bangerz, Language is an incredible debut and proves why he’s the queer popstar of colour UK music needs.

We ranked the album (excluding interludes) following a ridonkulus amount of listens since its release last week.

Phone is a chill pop jam that sees the British singer-songwriter hit out at an ex for continuing to call him up. “Why’d you call my phone when you know I need time alone?” he proclaims on the track. “What we had was strong, but I’m tryna move on.” Very relatable.

“Whatever happened to me and you?” MNEK sings on the album’s moody eighth track. “It’s taking us right out of the honeymoon phase / Remember when we used to be sweet / Can we get back to that please?”

“Before you came into my life / Everything was black and white / Now all I see is colour / Like a rainbow in the sky,” MNEK sings on Colour – a collaboration with Hailee Steinfied – which is sure to become a Pride anthem for years to come. It’s an absolute bop!

Touched By You is one of the more tender moments on Language. The album’s final track sees MNEK compare his current flame to an ex, who he’s not quite over yet. “Ain’t it funny how the thought of you now makes me numb?” he yearns. “Yet you haunt me when I just wanna have some fun.”

On europop banger Free, MNEK tells a lover that he’s ‘setting him free’ by calling it quits on their relationship. “The bad, the good, the in between / Has left us with no space to breathe / We both know that this is not where we’re supposed to be / But if only I could set you free.”

The album’s third single, Correct, is an empowering reggae-pop anthem which sees the queer musician confidently proclaim: “Fuck them, they don’t know shit / You’ve earned this so own it / Black kings, we stay proud on our thrones / Stay fabulous, honey / Uh, stay fabulous, honey.”

Language’s 12th track samples American singer-songwriter Ultra Naté’s 1997 euphoric club classic, Free. In an interview with Billboard, MNEK said: “The song talks about how it’s a dark time for everyone right now as far as just trying to live, especially people on the outside — the “other,” like gay people, people of colour.” It’s absolutely stunning, and deserves the single treatment. Like, pronto.

Body is a stunning synthpop number which sees MNEK embrace his sensual and sultry side, as he tells a lover: “Cause I may only speak English / But another language I know is body / You seem tense / So come on over / Give me something I can hold / Like your body.”

Crazy World is without a doubt the most political moment on Language. On the experimental track, MNEK tackles issues such as homophobia and racism, and wonders why “everything is so messed up” from “Orlando to Beijing and everywhere in between”. Other pop stars need to take note.

MNEK channels R&B classics from the late 90s/early 00s for standout track Girlfriend, an LGBTQ anthem which sees the queer musician ask his secret lover: “If your girlfriend knew /  ‘Bout me and you / ‘Bout what we do (what we do) / Tell me what would she do?” It’s destined to be a future classic.

Tongue is the moment MNEK arrived as a solo artist. The video is also his finest moment to date, featuring a romantic storyline with two queer men of colour, which is practically unheard of in mainstream pop. We know charts aren’t everything, but it’s a travesty that this didn’t reach the top of the charts.