We have a release date for The Matrix 4 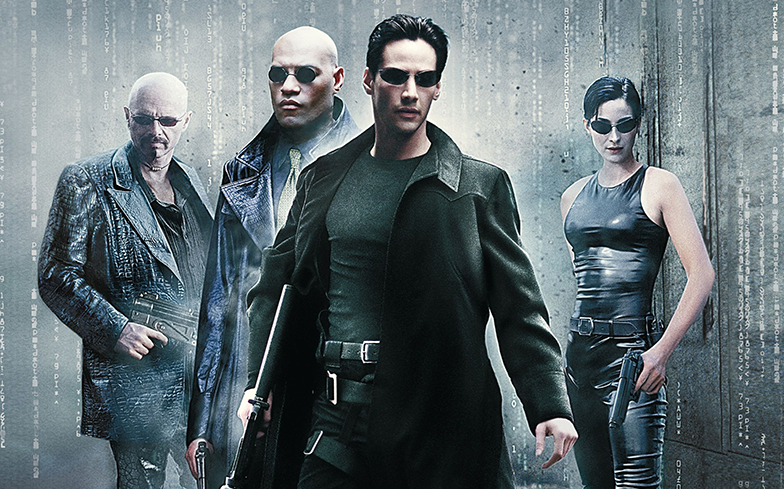 The release date for The Matrix 4 has been announced.

The film, which will see the return of series mainstays Keanu Reeves and Carrie Ann-Moss, is due for release 21 May 2021. It will compete against John Wick 4, another acclaimed action franchise starring Reeves.

The Matrix 4 was announced back in August by Toby Emmerich of Warner Bros. Picture Group. Lana Wachowski – who co-created the franchise with her sister Lilly Wachowski – will return to write, direct and produce.

“We could not be more excited to be re-entering ‘The Matrix’ with Lana,” said Toby. “Lana is a true visionary — a singular and original creative filmmaker — and we are thrilled that she is writing, directing and producing this new chapter.”

Last week, Jonathan Groff was announced as a cast member for the highly-anticipated sequel. He is best known for his roles in television dramas such as Looking, Glee and Mindhunter, and for voicing Kristoff in the Frozen franchise.

The Matrix 4 will begin production February 2020.