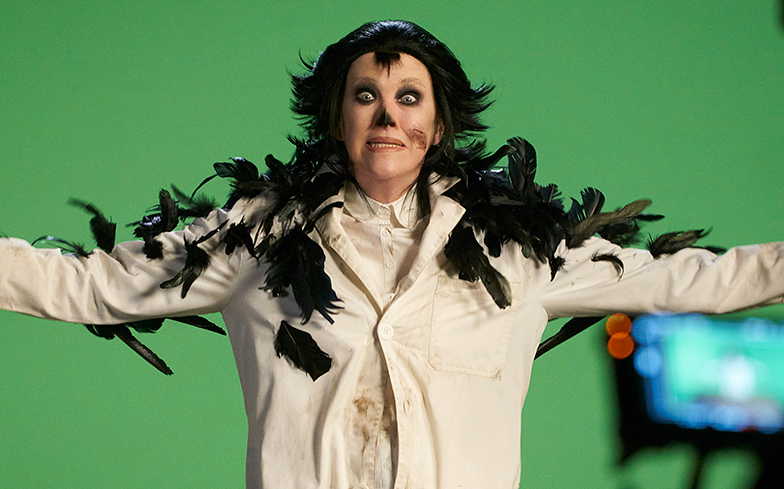 Pop TV announced that the sixth and final season of Schitt’s Creek will premiere 7 January 2020.

Brad Schwartz, Pop TV president, said in a statement: “Schitt’s Creek has become a pop culture phenomenon fueled by the most talented cast and the most passionate fans in all of television, and the final season is sure to be weekly must-watch TV.”

He said it’s “gut-wrenching to say goodbye” but promises the final season will deliver “even more of the heart and humour”.

Back in March, Dan Levy and Eugene Levy – co-creators of the series – posted a statement to social media revealing that the sixth season will be its last, and thanked fans for supporting the show for the past five years.

“We are so grateful to have been given the time and creative freedom to tell this story in its totality, concluding with a final chapter that we have envisioned from the very beginning,” they wrote.

The series stars Dan, Eugene, Catherine O’Hara and Annie Murphy as the Rose family, wealthy and snobby socialites who lose their fortune and have to take refuge in a town they bought as a joke, Schitt’s Creek.

All five seasons of the show are now available to stream on UK Netflix.