We have a new queen! Here’s how fans reacted to the finale of Drag Race UK season 2 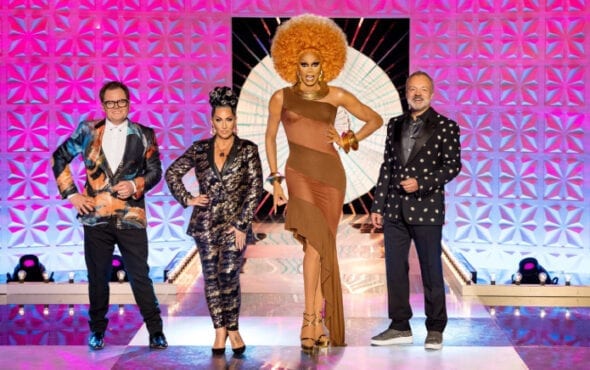 Move aside Liz, the UK has a brand new queen.

This season of RuPaul’s Drag Race UK has been like no other in herstory.

Across ten episodes, viewers have been blessed with gag-worthy eliminations from Joe Black to Asttina Mandella, and of course, Ginny Lemon, as well as jaw-dropping lip-sync smackdowns and main stage altercations. H&M: you good?

Let’s not forget COVID’s rude interruption halfway through the series, which resulted in Veronica Green contracting the virus and failing to join her sisters for round two, and the absolute slayage of UK Hun.

On this week’s grand season two finale, one of the contestants finally ended the reign of The Vivienne, who memorably conquered over Divina De Campo and Baga Chipz on 21 November 2019. Honestly, what is time?

For their final maxi-challenge, Bimini, Ellie Diamond, Lawrence Chaney and Tayce competed in an all-singing, all-dancing extravaganza for the crown as they performed a remixed version of RuPaul’s track A Little Bit of Love.

After prancing down the runway in their final four eleganza, Ellie was told by RuPaul that it’s “not her time” and was eliminated in fourth place. To the beat of Elton John’s pop classic I’m Still Standing, the top three pulled out the kicks, flips and splits for the crown. It was instantly iconic, honestly.

RuPaul then announced that – MAJOR SPOILER ALERT! – Lawrence triumphed over her competitors to become the winner of season two, with Bimini and Tayce placing joing second and third. Condragulations to our brand new queen!

Following the episode, viewers praised season two on social media as one of the most legendary instalments in the franchise’s 12-year herstory.

One fan wrote: “Every single one of those Queens on the cast is a superstar and I feel like they’ll help cultivate in a new age of queer excellence in the UK.”

Another tweeted: “Drag Race UK s2 has been the best season of Drag Race. Period. It’s been iconic all the way through.”

Omg this was the best season of Drag Race ever, UK and US! I can’t believe it’s over 🥺🥺🥺🥺 #DragRaceUK

ME AT THE RESULTS OF DRAG RACE UK pic.twitter.com/0djtK3RUD0

That was without doubt one of the best seasons of drag race ever. Every single one of those Queens on the cast is a superstar and I feel like they’ll help cultivate in a new age of queer excellence in the UK 🏳️‍⚧️🏳️‍🌈 #DragRaceUK pic.twitter.com/Z1FawGPT6C

in a series full of some of the most sickening queens in drag race herstory, @ShadyLawrence represents everything that makes UK drag so beautiful and unique. now prance my queen, prance! #DragRaceUK pic.twitter.com/MZA81xca9j

Drag Race UK finale was incredible. I LOVED this season’s cast. Such gems

drag race uk 2 is peak television. there's not gonna be any like this again 🙁

Drag race UK s2 is one of the best series of Drag race I have seen. Tge competitors were all amazing as were the judges. Cant wait for s3#DragRaceUK

don’t want Drag Race UK to be over am fuming

Drag race uk s2 has been the best season of drag race. Period. It’s been iconic all the way through

No season of Drag Race will ever top Drag Race UK season 2 !!! What am I supposed to do with my Thursday nights now?!? #DragRaceUK 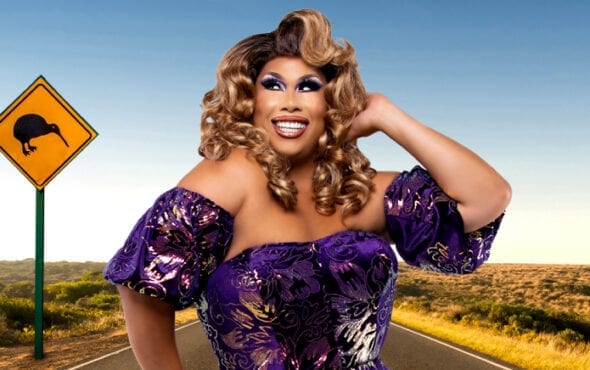 Exclusive: Drag Race Down Under star Coco Jumbo discusses her elimination and that sinister note