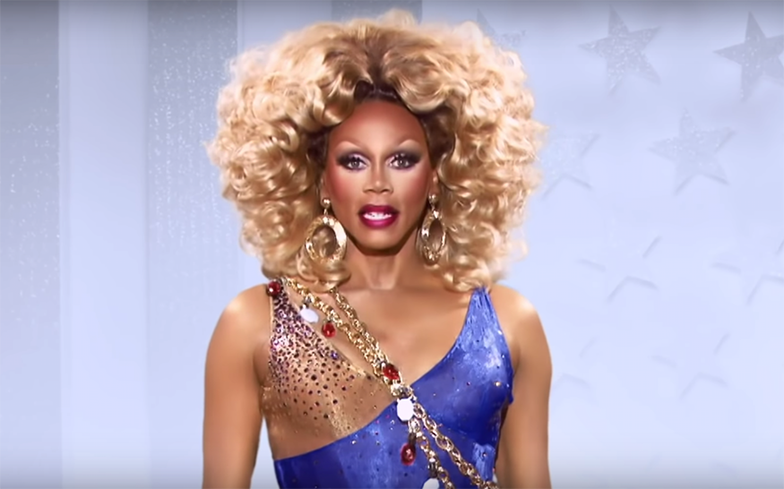 And it’s found a new network…

The release date for RuPaul’s Drag Race All Stars 5 has FINALLY been announced.

It was revealed this week that the fifth season of the spin-off series will air a “special edition on Showtime” for the first time in the show’s HERstory on 5 June, shortly after the season finale of RuPaul’s Drag Race season 12.

Jana Winograde, President of Entertainment at Showtime, said: “RuPaul’s Drag Race All Stars is a culture-defining show that fits perfectly within the contemporary programming Showtime offers in both scripted and unscripted.

“We are excited to take advantage of our relationship with our new sister company VH1 to present a special edition of this sensational series and bring in this passionate and robust fanbase.”

“It’s the latest example of how we can leverage our combined portfolio to provide new experiences for our audience.”

Drag Race All Stars 5 arrives just in time for Pride Month, joining Showtime’s ever-expanding line-up of queer television shows such as the critically-acclaimed reboot of The L Word, Generation Q, as well as Shameless and Work in Progress.

We recently scoured the internet for every possible queen who could be sashaying into the All Stars 5 werkroom and of course, it’s completely speculative and is based off social media, cancelled gigs etc – see here.

Meanwhile, the 12th season of Drag Race will premiere 28 February on VH1.