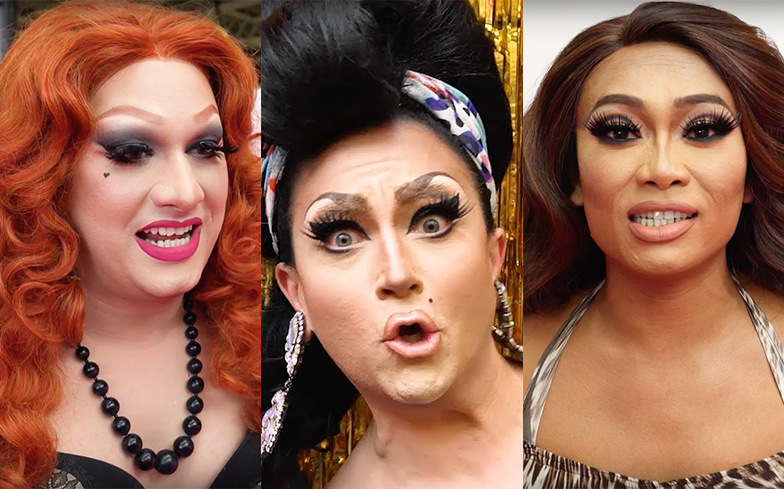 During Drag Race’s groundbreaking ten year run, the show has provided us with a massive influx of iconic drag phrases, all of which have become a part of our everyday vernacular.

When we attended DragWorld UK – Europe’s biggest convention dedicated to all things drag – we asked the queens from the show about their favourite Drag Race catchphrases, and asked them to reenact them for us.

Queens such as Tatianna and Jiggly Caliente rooted for their own catchphrases (“Choices!”, “May I call you Jiggly?”), while Courtney Act said – in a heartbeat: “Miss Vaaaaaanjie!”

She told us: “It’s a celebration of disenfranchised minorities, and I think the more that we can lift up the people who have been oppressed, the further we’re gonna go with progress.”