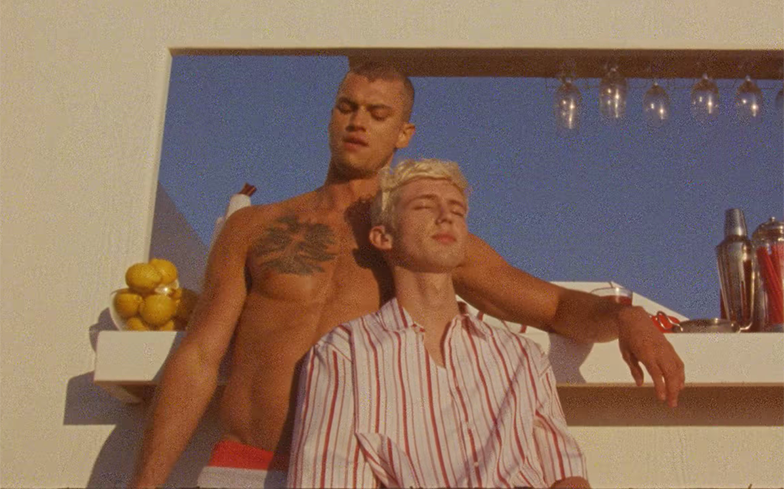 Troye Sivan has finally delivered the video for his synthpop track, Lucky Strike.

In the Emma Westenberg-directed clip, the Australian singer-songwriter tries to get the attention of a handsome model slash beachshack worker, and succeeds (we think), because he ends up having an intimate moment with him in a boat.

Lucky Strike is the fifth single taken from Troye’s critically-acclaimed sophomore album, Bloom, following singles such as My My My, The Good Side, Dance With This (featuring Ariana Grande) and the title track.

In February, Troye will be playing headline shows all over Europe, including four shows in the UK.

The full list of dates for Troye Sivan’s European Bloom tour are as follows:

Tickets can be purchased on Live Nation’s official website here.

The pop star is currently enjoying UK chart success with his new Charli XCX team-up 1999, which recently became his first ever top twenty hit in the country.

However, his fourth EP, Wild, reached the top five of the UK Albums Chart back in 2015 and Bloom debuted in the number ten spot.