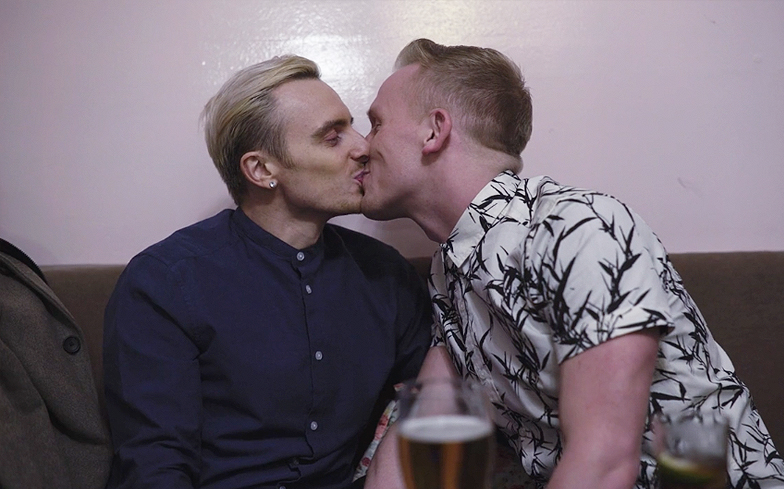 While LGBTQ representation in Hollywood is slowly but surely getting better, more often than not it’s in independent short films where the real issues are explored.

Hold Hands or Hide is a 10-minute film that follows gay couple Adam and Stuart on a night out at a local boozer, but after they show some public affection towards each other they fall victim to a hate crime.

It was written and directed by Simon Wegrzyn and stars Rick Yale and Kevin Grogan.

“Adam and Stuart are attacked in the streets after a night out in a local bar. They are both left with physical scars but how will they cope with the emotional ones?” an official synopsis reads.

“These statistics do not paint the full picture as many victims still do not report their attacks.

“In 2008, director Simon Wegrzyn was victim to an LGBT+ related hate crime. In this short film, he shares his story and introduces how the attack has left one permanent scar – the fear to hold hands with the man he loves.”

Hold Hands or Hide is available for viewers to watch on Vimeo now.