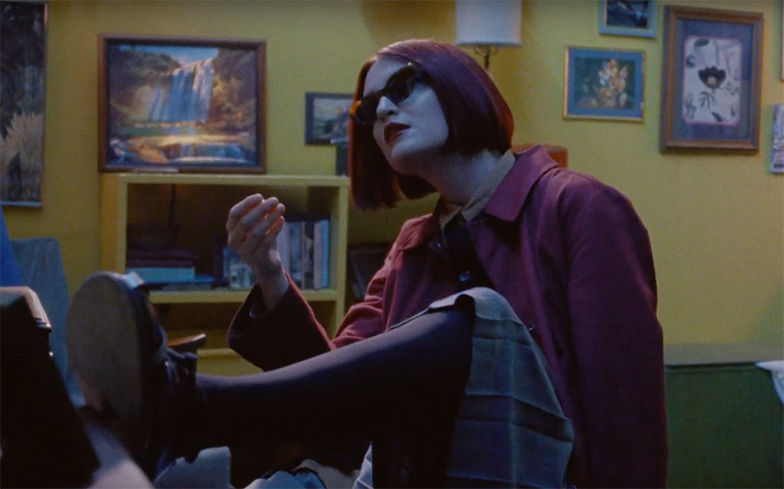 MUNA have released the first single from their upcoming sophomore album.

Number One Fan – released on iTunes and streaming services today – is a massive pop-funk number the queer band describes as “recognizing the negative voices in your head and learning to speak back to them.”

“We can choose to believe in ourselves, to take notice of all the little admirable things we do, to applaud every inch of progress and comfort ourselves through every pitfall. It’s an incredibly liberating process, learning to love ourselves this way.

“In this culture, we are almost taught to look to other people to fill up some void in ourselves. What happens when we accept that we are already whole? We become our own icons. We become unstoppable and un-buyable. We save the world.”

The song will be included on the band’s highly-anticipated second album, Saves the World, which will be released this September. It follows their acclaimed debut About U, which spawned pop anthems such as Loudspeaker and I Know a Place.

Watch the video for Number One Fan below.