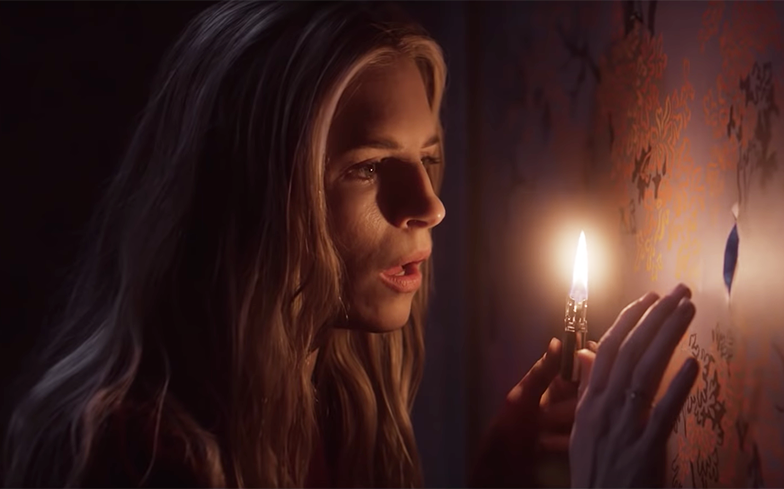 The OA is finally set to return after a two year hiatus.

The brand new trailer for the long-awaited second season has just been unveiled, and it looks batshit crazy. In the three-minute teaser, Prairie (Brit Marling) is transported to another dimension in which she was never kidnapped.

She teams up with a random detective to solve a mystery, while her friends from her original universe attempt to piece together what happened to her. We have no idea where Homer, Scott and Rachel fit into this storyline, but we’re already invested.

Watch the trailer for the second season of The OA – which premieres 22 March on Netflix – below.

When she show first premiered back in December 2016, it received highly positive reviews and was often compared to another Netflix original, Stranger Things, but if the latest trailer is anything to go by, it’s far from.

The first season is available to stream worldwide on Netflix. Take a look at some photos from the second instalment below.