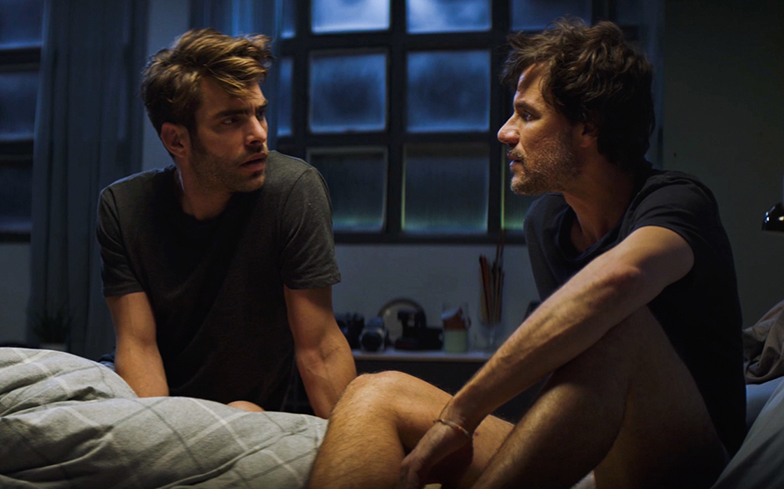 The 2020 edition of BFI Flare is looking epic.

Every year, the London film festival brings some of the best LGBTQ feature films, short film collections and events to the capital, giving audiences a chance to see the big-screen adventures everyone will be talking about early.

The festival runs from 18 March to 29 March, and tickets are on sale now. £3 tickets available on the door for those 25 and under.

Watch the trailer for BFI Flare here or below.